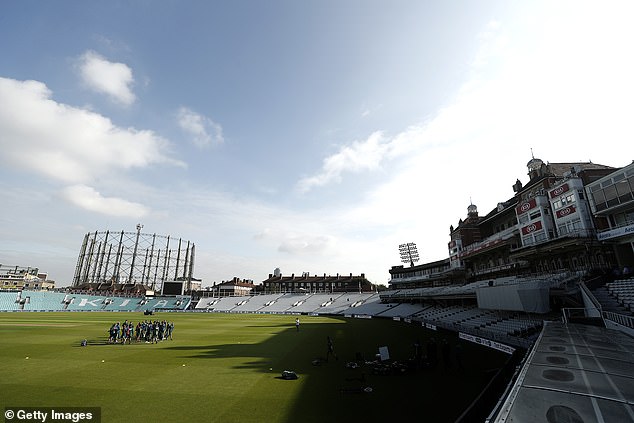 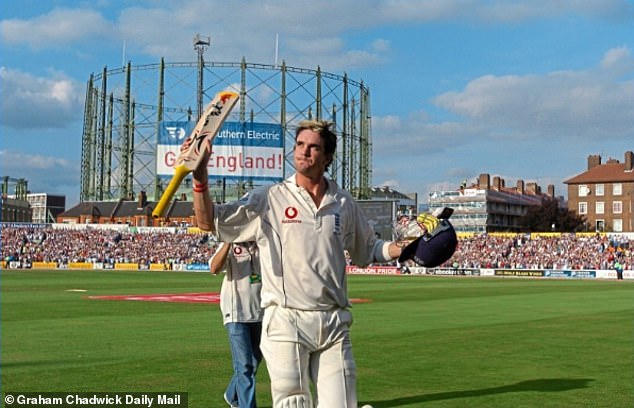 After years of playing and commentating, David Lloyd knows a thing or two about how to enjoy the perfect day out at the cricket.

So, for anyone going to The Oval over the next five days, what is there to experience which isn’t so easy to spot on television?

From the terrific atmosphere at the ground to the best food and drink in the nearby pubs and restaurants, ‘Bumble’ gives Sportsmail his essential guide to The Oval ahead of the Fifth Ashes Test.

It’s a terrific venue and it’s traditionally the last Test so there is often plenty to play for. Needless to say, it will be a sellout. It helps that the Oval is in the heart of London and it feels like it’s in the middle of the community. Just down the road, keeping an eye on things, are the MI6 headquarters. Our good friend Bob ‘The Cat’ Bevan has hinted that he’s well connected in espionage circles…

If Lord’s is full of traditional, sedate decorum, the Oval has always been more of a venue for the people. You don’t see many red trousers in this neck of the woods. In fact, it’s fair to say it’s quite Bohemian, with Brixton and Battersea close by. There’s a buzz to the place, but if the cricket’s dull, you can always go over Westminster Bridge to Parliament and do a bit of demonstrating. The Oval landlord is a chap called Charles, a local Prince. He pops in from time to time to collect the rent and I think it’s cash up front.

There’s a cracking place round the corner called The Fentiman Arms — one of those gastro places. The Beehive, between Vauxhall station and the ground, is ‘a spill-out pub’ — everyone’s drinking on the pavement. I like the Vauxhall Tavern, which Lancashire’s team visited after winning the Gillette Cup in the 1970s. The chairman took us there and it was a bit different but great fun. Just round the corner is the Hanover Arms — a bit of an old man’s pub but no worse for that!

The outlets in the ground are excellent and you can go for a stroll around the perimeter at lunch and tea. But if you’ve made the trip to London there’s no harm in taking the tube for 15 minutes and heading up to Langan’s Brasserie near Green Park — it’s always a cracking atmosphere and you can do a bit of celeb spotting, not that that’s my thing, of course.

It’s hard to look past 2005, when Kevin Pietersen thrashed 158 on the last day to secure England’s first Ashes win since 1986-87. I also wince when I think back to 1998 when I was coach. We’d just beaten South Africa 2-1 but then, for some reason, we agreed to play a one-off Test against Sri Lanka. We might as well have played them in the desert — Muttiah Muralitharan took 16 wickets! But I’ve moved on…

If you want to get yourself a little friend, get over to Battersea Dogs & Cats Home. It’s a short walk from the ground — and you might bump into Paul O’Grady, who loves his dogs.

Conor McGregor vs Justin Gaethje was described by John Kavanagh as 'the best fight he could imagine'… so who would have come out on...