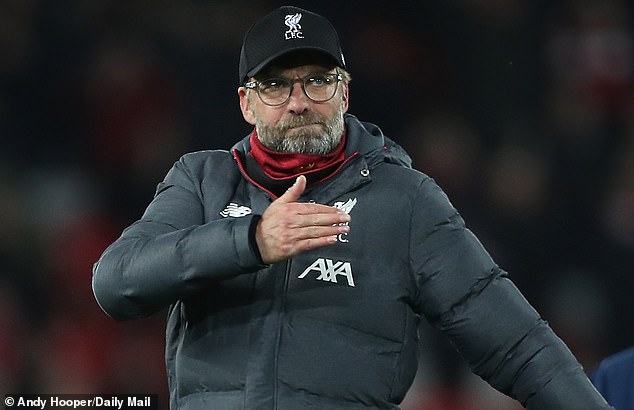 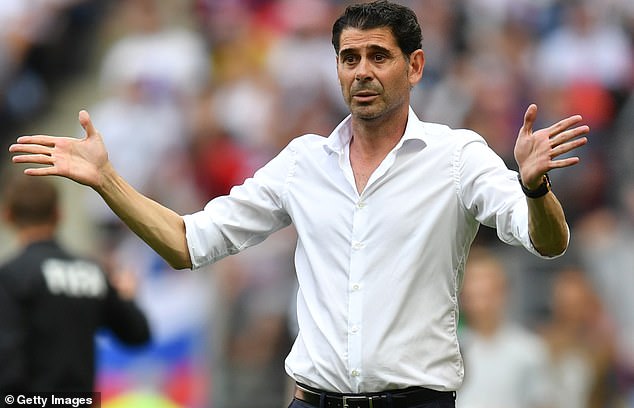 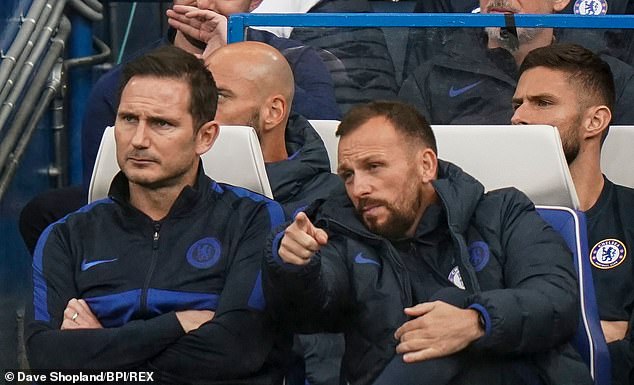 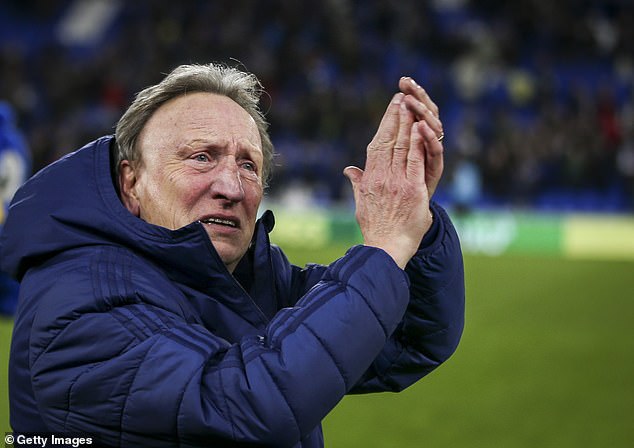 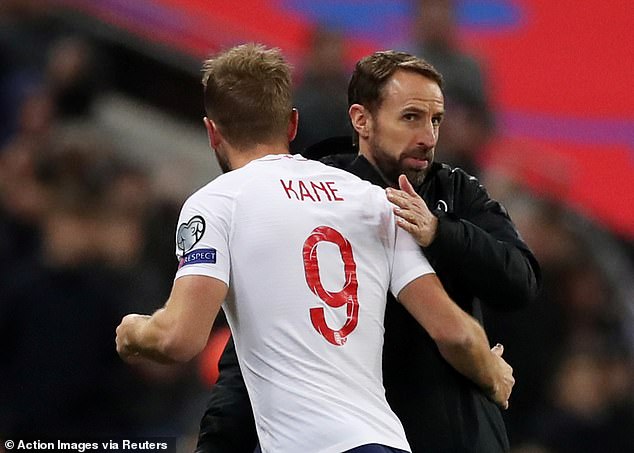 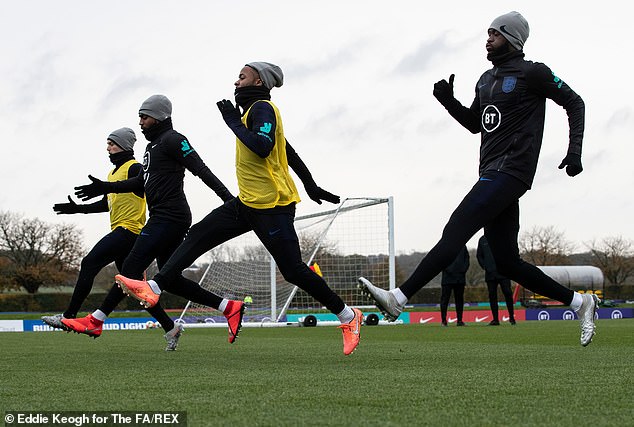 Brendan Rodgers has received another windfall from Liverpool four years after they gave him a £15million pay-off, with his former club paying him £3.75m to buy the house on Merseyside that he has been renting to Jurgen Klopp since the German replaced him at Anfield.

Klopp will continue to live in the seven-bedroom house in Formby, which Rodgers put up for sale last summer, with Liverpool planning to keep the property as an investment and to accommodate future managers.

Liverpool are believed to be allowing Klopp to live rent free in the house, although he will pay tax on its rental value as the perk is regarded by HMRC as an addition to salary as a benefit-in-kind. Liverpool declined to comment.

Former Spain coach Fernando Hierro has enrolled on an English language course being held in London over the next fortnight, leading fellow students to speculate he could be seeking work in the Premier League.

The former Real Madrid and Bolton defender has been out of work since taking charge of Spain at last year’s World Cup following the sudden sacking of Julen Lopetegui.

The Spanish football federation parachuted in Hierro at the last minute from his role as director of football. He quit the Spain set-up completely after the tournament.

JODY IS WARNED OVER JOSE JOKE

Chelsea have told Jody Morris to tone down his social media activity after the assistant manager mocked the club’s former boss Jose Mourinho on Instagram this week, prompting an angry reaction from fans.

Morris was responding to comments made by Mourinho on Sky Sports last weekend, when the Portuguese coach said he was worried about Chelsea’s leaky defence.

He then posted a video on Instagram in which he was pretending to cry while Bitter Sweet Symphony by The Verve played in the background.

Chelsea feel such activity is unbecoming and inappropriate for a senior member of their coaching team, and while they have no plans to ban him from social media, they have asked Morris to show more restraint.

Neil Warnock is not ready to retire after leaving Cardiff City by mutual consent earlier this week.

The 70-year-old had known his exit from the Championship club was coming and was putting out feelers about management and director of football jobs that may become available even before the announcement.

Warnock has managed 16 different clubs in a 39-year career and may have another job in him, despite having said previously that he planned to retire in 2020.

Gareth Southgate must have felt he was fighting fires on several fronts last Monday evening, with his attention briefly taken away from the Raheem Sterling furore towards another disturbance at St George’s Park.

While the England manager was in talks with FA executives over how to respond to Sportsmail’s exclusive story about Sterling’s altercation with team-mate Joe Gomez, the fire alarm sounded at the team hotel.

Thankfully, it stopped before the players were forced to evacuate the building.

KOSOVO TO ROLL OUT RED CARPET

England’s players can look forward to a far more hospitable welcome in Kosovo on Sunday than they received in their previous away game in Bulgaria last month.

That is because the Three Lions’ first visit to the Balkan state is regarded as the biggest event in the nation’s history since they declared independence from Serbia.

The Football Federation of Kosovo received more than 100,000 applications for tickets for the game at the 13,500 capacity Fadil Vokrri Stadium, creating a significant black market among fans desperate to see Southgate’s stars.