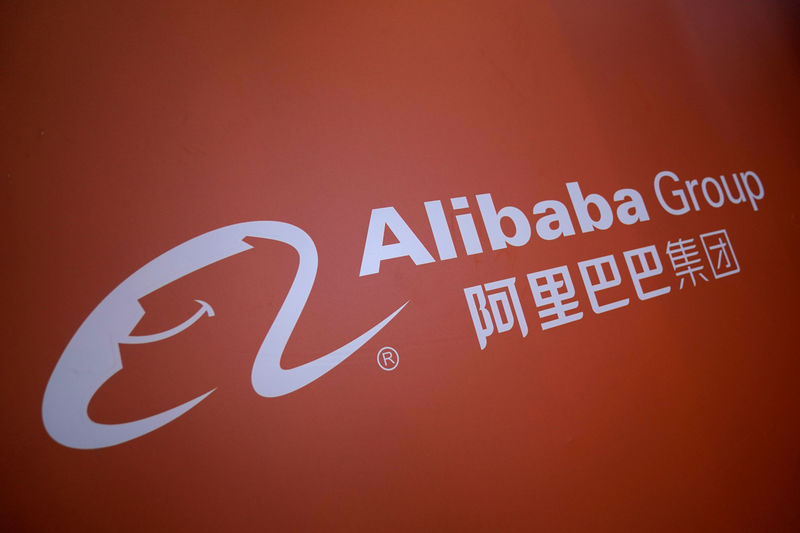 © Reuters. FILE PHOTO: A logo of Alibaba Group is seen at the World Internet Conference (WIC) in Wuzhen

HONG KONG (Reuters) – Alibaba (N:BABA) has extended its investment banking syndicate as it works towards a $10 billion to $15 billion listing in Hong Kong at the end of the month, according to three sources with direct knowledge of the matter.

The online Chinese retail giant has appointed Citigroup (NYSE:C), JP Morgan and Morgan Stanley (NYSE:MS) to work on the deal, as was first reported on Saturday by Bloomberg.

The deal is being led by China International Capital Corporation (CICC) and Credit Suisse (SIX:CSGN), with the company due to face a Hong Kong Stock Exchange listing committee hearing this coming Thursday, Nov. 14.

Reuters revealed on Friday that the Alibaba listing process will begin the week of Nov. 25.