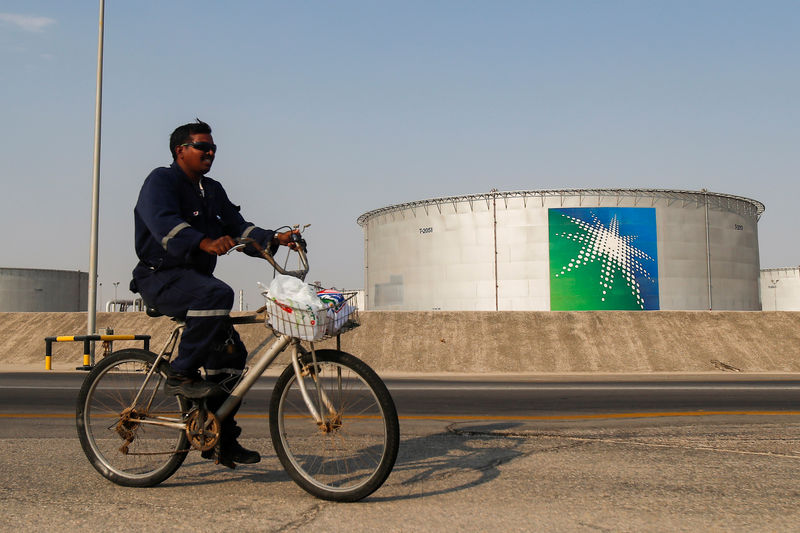 The mid-September attacks on the Abqaiq and the Khurais plants caused damage that halved the crude output of the world’s top oil exporter by shutting down 5.7 million bpd of production, driving a spike in oil prices.

Aramco restored oil production of around 10 million barrels per day within 10 days and said it was on track to regain its maximum capacity of 12 million bpd by the end of November.

Thousands of people have been working to restore full production of the key source of revenues for the kingdom. Saudi Arabia is preparing to float a small stake in Aramco this or next year in one of the world’s biggest share sales ever.

Buraik said he expected the three towers to be fully repaired within six weeks.

The attacks on Khurais damaged four of five towers. Three had been repaired, said a local senior manager who asked not to be named because he is not allowed to speak to media.

Khurais can process around 1.5 million bpd of crude and Abqaiq around 7 million, though it usually works well below its capacity at around 5 million.

Aramco’s current crude oil production capacity stands at 11.3 million bpd, Saudi officials have said, some 0.7 million below the normal level. The kingdom produces just under 10 million bpd as it caps its output as part of an OPEC agreement.