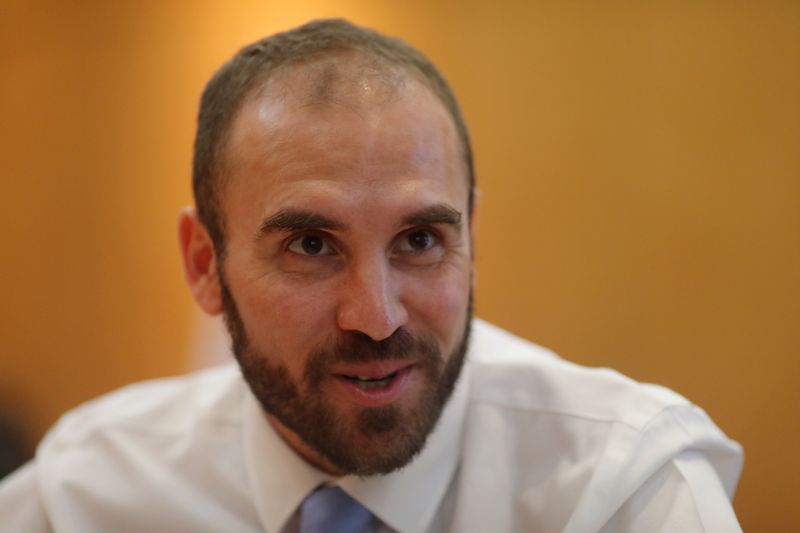 NEW YORK (Reuters) – There is a “big chance” for Argentina’s negotiations with creditors to extend beyond a May 22 deadline, the country’s economy minister said on Tuesday.

“We are of the view that there is a big chance that the deadline is extended so we can eventually make the amendments that are necessary in order to achieve a sustainable deal with our creditors,” minister Martin Guzman said in a webcast.

Both sides have exchanged proposals to restructure some $65 billion in debt, and Guzman said they are still having a “constructive” dialogue and need to deepen their collaboration.

“We are in the middle of negotiations, both sides are working with intention of reaching a deal,” he said.

Guzman’s comments come as the South American country faces a Friday deadline to pay $500 million in interest or face defaulting on its obligations for a ninth time.

Michael Duff brimming with pride in his players after League Two...