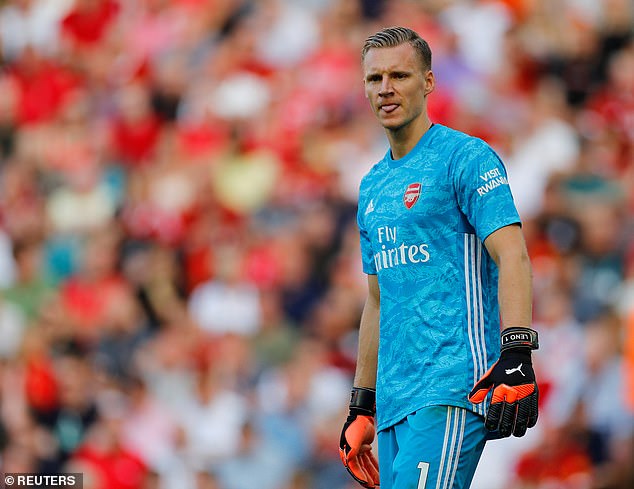 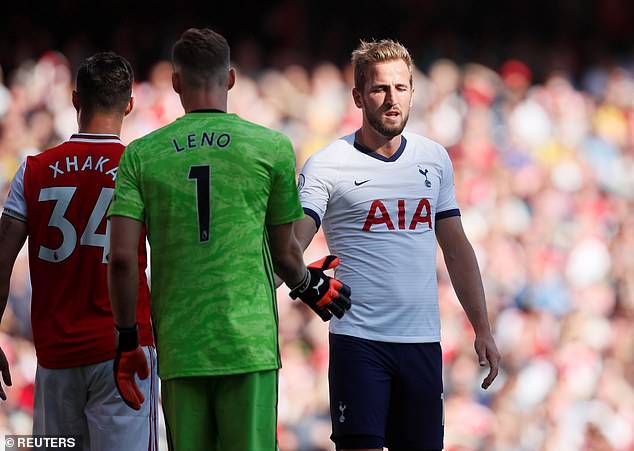 Arsenal goalkeeper Bernd Leno will have further endeared himself to the club’s supporters after he taunted rivals about the the best side in London.

The German shot-stopper believes that Arsenal are the only team worth playing for in the English capital, despite both Tottenham and Chelsea offering Champions League football this season.

Having joined from Bayer Leverkusen, Leno is adamant that no club compares to the Gunners.

‘You can’t compare, of course Arsenal is a world club, THE club here in London,’ he told Sport Bild.

‘Not Chelsea, not Tottenham – Arsenal is the club here with fans around the world.

‘No matter where we are, also in the USA or in Asia, there are many fans of Arsenal everywhere.’

While Tottenham and Chelsea fans will remind Leno of the fact they are not competing in the Champions League, Arsenal are the highest-ranked London team in the Premier League right now.

Leno and Co are fifth after four games with two wins, one draw and one defeat. West Ham are seventh, Tottenham are ninth and Frank Lampard’s Chelsea are sat in 11th.

Incredible timelapse driver's-eye footage of a train speeding from Edinburgh across...