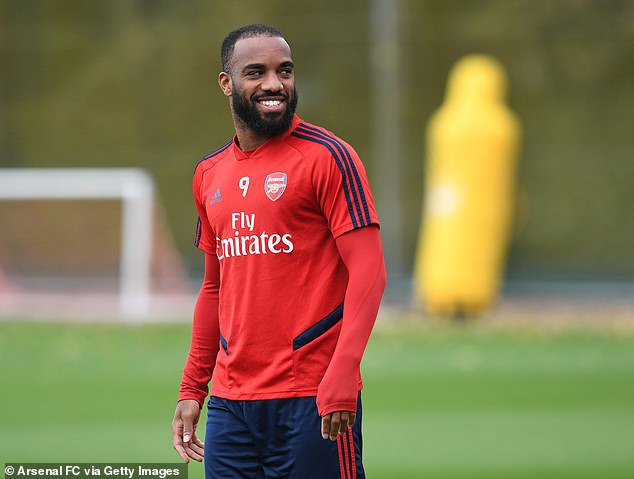 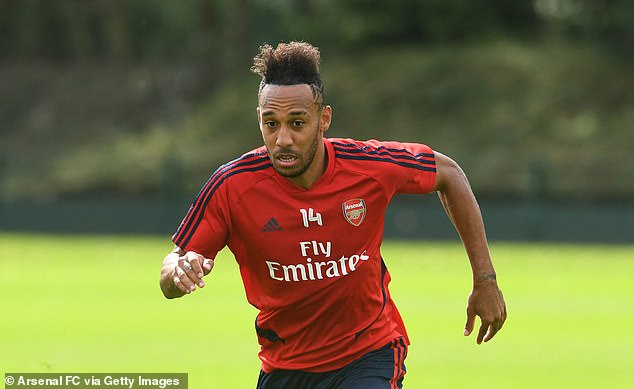 Alexandre Lacazette will not play for Arsenal until October due to an ongoing problem with his left ankle, the club have confirmed.

The Frenchman has found the net twice in three games for the Gunners this season, but has been told to rest and strengthen the problem ankle before playing again.

He will now miss their clash against Watford on Sunday, as well as the Europa League match against Frankfurt and at least two more Premier League games.

Arsenal will be concerned that the club have just Pierre-Emerick Aubameyang left as their only fit senior striker, having let Eddie Nketiah join leeds on loan.

An Arsenal statement said: ‘After assessments to an ongoing ankle issue, we have advised that Alex will need to rest and strengthen his ankle to regain full fitness.

‘Alex has been playing through this injury for several weeks. He is likely to be back in action in October.’

Lacazette has scored 38 goals in 91 games for Arsenal since joining from Lyon in 2017.

Conor McGregor vs Justin Gaethje was described by John Kavanagh as 'the best fight he could imagine'… so who would have come out on...

American Airlines to move Heathrow flight operations from Terminal 3 to...

Lloyds Bank CEO António Horta-Osório to step down in 2021