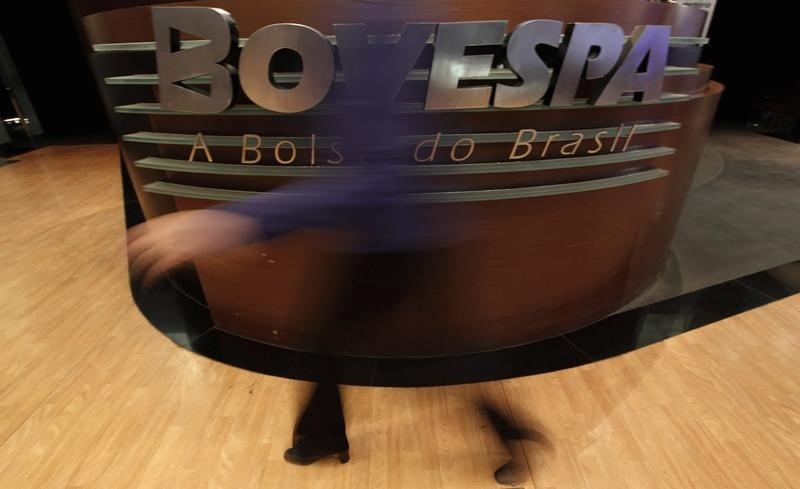 By Paula Laier and Carolina Mandl

SAO PAULO (Reuters) – Brazilian banks followed stock exchange operator B3 SA (SA:B3SA3) on Tuesday and announced they will keep normal hours this week despite plans by Sao Paulo city and state officials to declare an extended holiday to get workers to stay home and curb the spread of the novel coronavirus.

Earlier on Tuesday, Brazil’s stock exchange operator B3 SA (SA:B3SA3) had announced it will also keep normal trading hours this week, and all of its operations.

On Monday, Sao Paulo Governor Joao Doria and Mayor Bruno Covas said they were working to turn Wednesday, Thursday and Monday into holidays, with Friday a day off at the discretion of employers to increase social isolation.

Febraban and other financial industry associations had sent earlier on Tuesday a letter to Doria expressing concern about advancing the holidays. Mayor Bruno Covas said in a TV interview that banks were allowed to work and should pay their employees as they would in a holiday.

Brazil’s coronavirus outbreak has exploded in recent weeks, with more than 250,000 confirmed cases, third-highest in the world, and nearly 17,000 fatalities. The city and state of Sao Paulo are at the epicenter, with about a quarter of the country’s deaths and diagnoses.

Defiant Jurgen Klopp won't run away from the big decisions as...