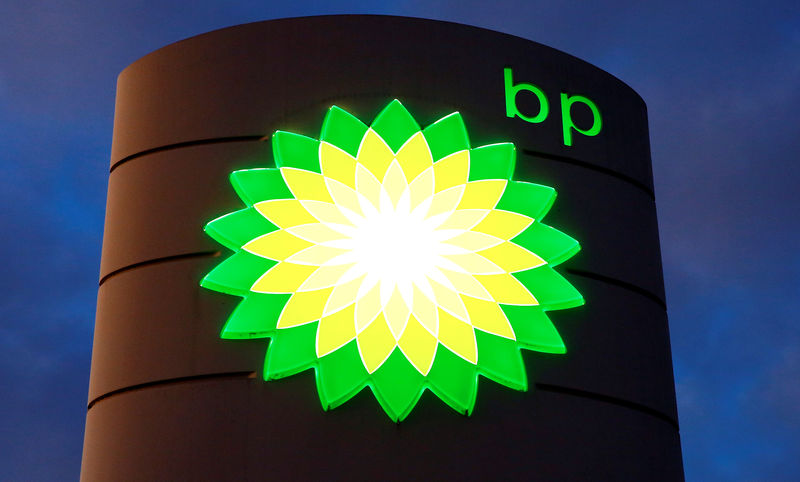 © Reuters. FILE PHOTO: Logo of BP is seen at a petrol station in Kloten

LONDON (Reuters) – BP (LON:BP) will take charges of $2 to $3 billion in the third quarter, the British energy firm said on Friday, as it looks to reach divestments worth $10 billion by the end of 2019, a year ahead of schedule.

In a statement, London-based BP said it expects to agree asset sales of $10 billion by end-year after its $5.6 billion sale of its Alaskan business to Hilcorp [HILCO.UL] and divestments in U.S. shale gas.

The non-cash, non-operating, after-tax charge will impact the company’s headline profit figure but not its underlying cashflow, a spokesman said.

The planned third-quarter impairment charges are expected to increase BP’s gearing – the ratio between debt and market capitalization – to the top end of the 20% to 30% target, BP said.

Debt levels and gearing are expected to move to the middle of the range through 2020.

BP’s third-quarter oil and gas production will be impacted by maintenance in some high-margin regions, BP said.

Output in the U.S. Gulf of Mexico was “significantly disrupted” by Hurricane Barry, with facilities shut down for around 14 days.

BP is scheduled to report its results on October 29.

Lando Norris brought back down to earth after Austria heroics as...

'It's important we try to address that': Steve Bruce insists claims...