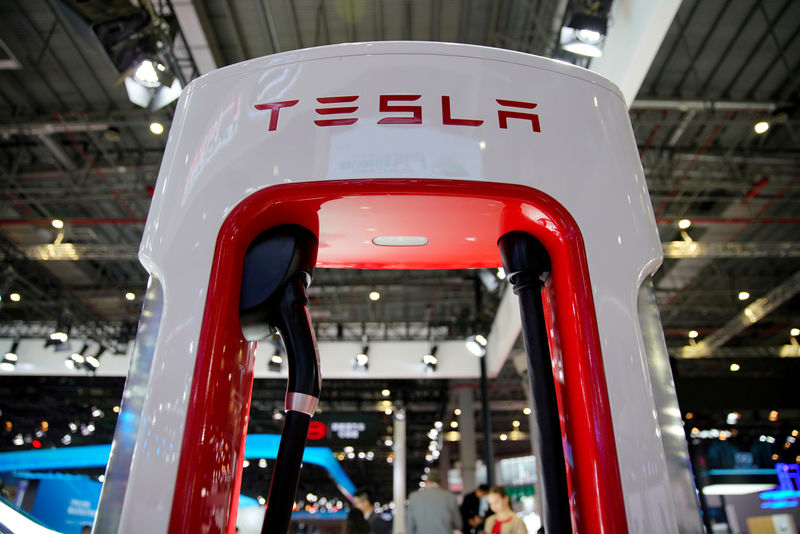 Sigma, which recently received its license to begin hard rock lithium mining in the Brazilian state of Minas Gerais, met with Tesla supplier Ganfeng Lithium (SZ:002460), at the automaker’s request. But it is holding off on a deal because of the terms the Chinese company is demanding, Chief Executive Calvyn Gardner said in an interview.

“There’s a bunch of other things that they need, not just prices, but other demands which are a little more complicated that sort of restricts Sigma to almost supplying purely into China,” Gardner said on the sidelines of a Brazilian mining conference. “It’s not really what we think we should be doing over the long term.”

Although lithium prices have slumped in the past year, Sigma and other producers hope to benefit from a long-awaited boom in electric car production when prices of the vehicles become more competitive.

He added that Sigma would prefer to ship its lithium directly to Tesla in California, although that can only happen once makers of cathodes, one of the two main battery components, set up shop in the United States.

Gardner said he is a “big fan” of Tesla, to the point where he tried to import one of the company’s Model 3 sedans for personal use into Brazil, where the electric car maker has no dealerships. He gave up after discovering the car would cost $75,000 given Brazilian import taxes, rather than the roughly $35,000 U.S. price including tax credits.

Sigma, which would be among the world’s lowest-cost suppliers of the mineral, has also held informal talks with German automakers Volkswagen (DE:VOWG_p) and BMW (DE:BMWG).

“Having options to get lithium from other jurisdictions and that you can supply over the long term, that’s what all of them are interested in and we think Sigma can do that,” Gardner said.

Sigma in April struck an alliance with Japan’s Mitsui (T:8031) which included $30 million in funding for its planned commercial production plant. In return, Mitsui will get roughly a third of the mine’s initial planned output of 220,000 tonnes.

The alliance will help Sigma move closer to automakers given Mitsui’s partnerships with Asian battery makers which in turn supply the carmakers, he said.