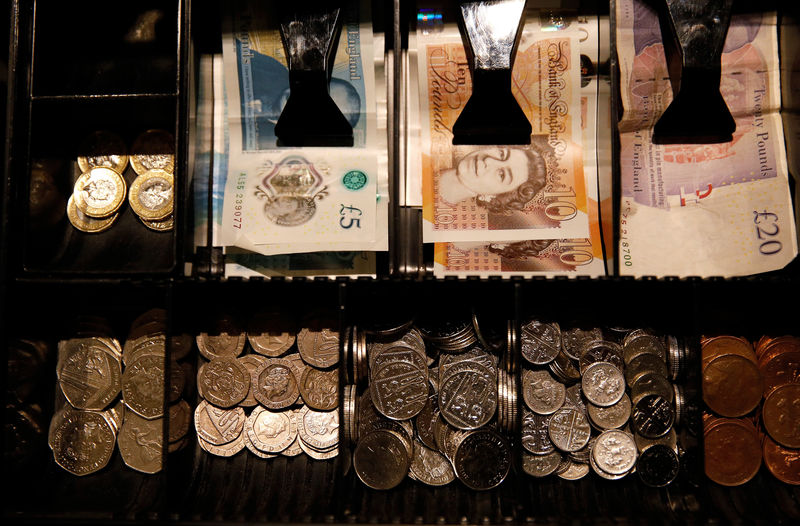 LONDON (Reuters) – UBS Wealth Management said on Friday it still expects the UK government to ask for an extension to the deadline for exiting the European Union and to hold a general election, though it acknowledged that chances of a Brexit deal have increased.

Sterling has rallied hard since Thursday when Britain and Ireland said they might have a pathway to a deal by Oct. 31 but Dean Turner, economist at the wealth manager told clients an extension and general election are still the most likely outcome of the country’s protracted Brexit process.

A deal though would help prolong the pound’s rally, he said, predicting it would hit $1.35 and trade in the “low 80s” against the euro if there was an agreement.

That would be up about 7% from current sterling-dollar levels and while a 80 pence euro-sterling rate would imply a drop of around 8% for the euro.