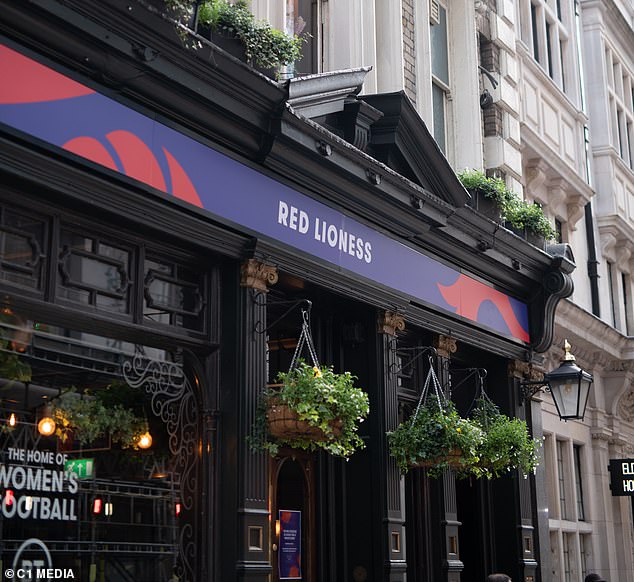 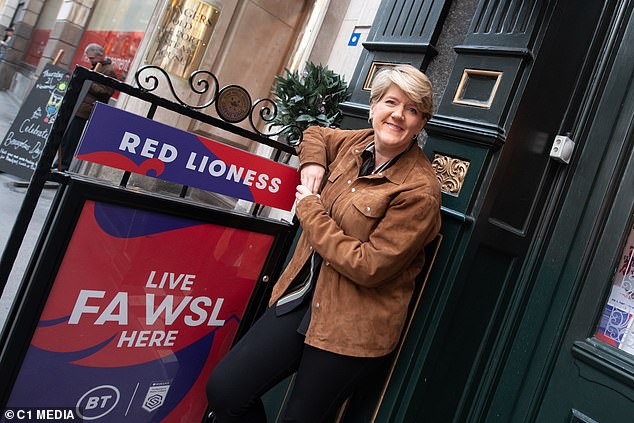 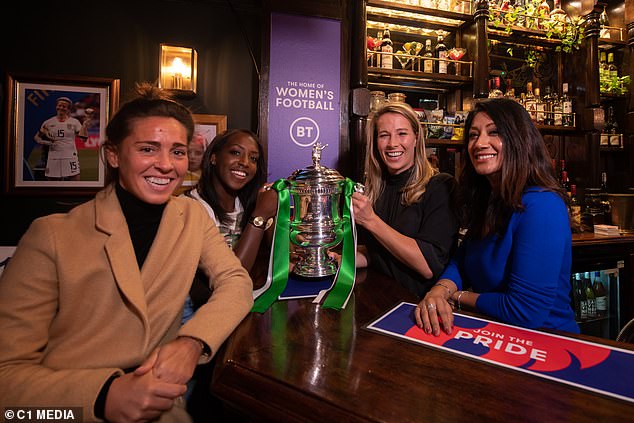 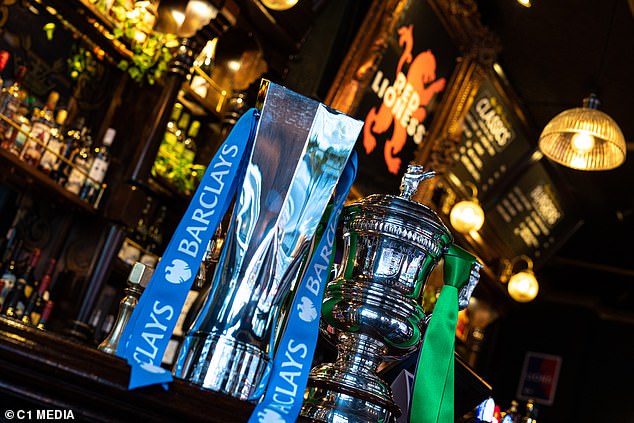 BT Sport has unveiled The Red Lioness pub in a bid to get more venues to show women’s football ahead of England’s sold-out match at Wembley against Germany.

Formerly known as the Red Lion in central London, BT have revamped the pub as the home of the women’s game and it will be adorned with Women’s Super League memorabilia, photos of legends and silverware.

Phil Neville’s Lionesses will take on the Germans at Wembley on Saturday with a full house expected, and the game is set to be the first broadcasted in the venues that have agreed to take part in BT’s pledge.

The broadcaster are hoping their move will inspire more pubs, clubs and bars to show more women’s football.

BT’s pledge to elevate the profile of the women’s game has seen 750 Greene King pub chains sign up and commit to airing games in their venues, with Women’s Super League and international matches set to be available for fans.

The celebration of women’s football at The Red Lioness will see a number of games broadcasted in the build up to the FA’s Women’s Football Weekend, including a north London derby between Tottenham and Arsenal on November 17, which will be the first Women’s Super League game played at the Tottenham Hotspur Stadium.

Balding, a pundit for BT Sport, said: ‘The sold out game at Wembley is just the start of a major wave of support for the women’s game in this country. Pubs have always been a place where people congregate to watch football and I hope many more will join the Red Lioness Pledge.’

‘BT is proud to have broadcast women’s football since 2013 and we are committed to helping grow the women’s game. We would encourage any football fans to visit the Red Lioness and take in some fantastic experiences over the coming ten days.’

Paul Pogba is ready to make a dramatic u-turn and sign a new Man United deal after forging thrilling partnership with Bruno Fernandes and...