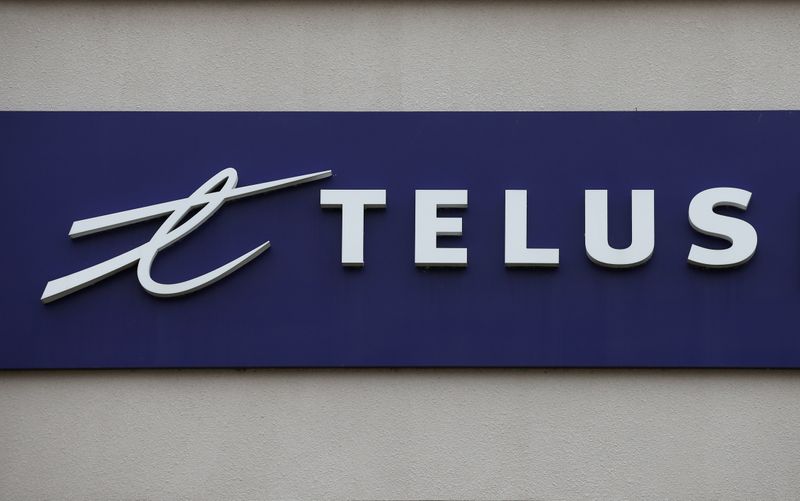 “We’re going to launch 5G with Huawei out of the gate,” Doug said in an interview with the Post following the Canadian telecom’s fourth-quarter earnings. (https:// Canada is reviewing the security implications of 5G networks, including whether to allow Huawei to supply 5G network equipment.

Doug told the Post that the company will continue to work with the government to ensure all standards are met.

Telus on Thursday warned of higher costs related to setting up 5G wireless network if the Canadian government banned Huawei.

Huawei CFO Meng Wanzhou is currently in Canadian custody awaiting a decision on extradition to the United States.