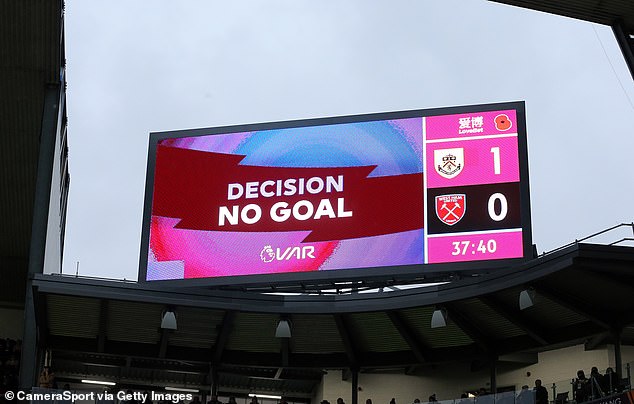 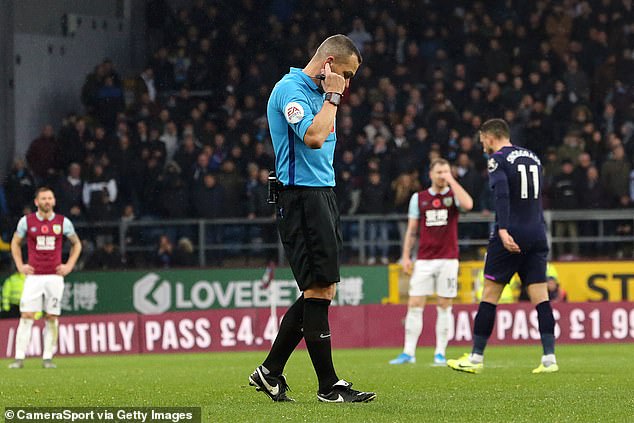 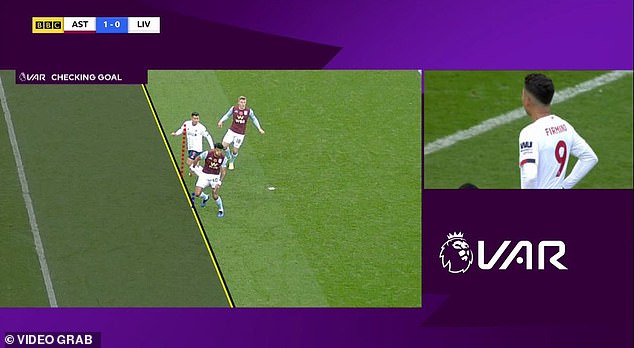 We have had three months of VAR in the Premier League, three months in which everybody’s had a say on it, and all I would say to critics is: It will get better.

VAR is a work in progress and we are constantly reviewing it to improve it. Three months in is not the time for knee-jerk reactions, rather to let it breathe and evolve.

Wherever VAR has been or is being used in the world it has not been plain sailing and it needs to develop because it is improving the game — simple as that.

The big thing for me is that after 11 rounds of the Premier League there were 27 decisions that VAR had overturned. That’s 27 wrong decisions which last year would have stood. That’s massive and that’s where I stand on it. Those are the statistics which tell me we are going in the right direction.

I would have loved VAR when I was a referee. The dread of heading off from a game knowing you had made an error — that fear is now being removed. The referees are positive about it and are learning and growing.

We know VAR splits opinions. Get 20 managers, 20 referees and 20 players to discuss a single decision and would you get all 60 to agree? Of course not. Football has always been about opinions — it’s not an exact science.

There have been accusations that we are not getting involved enough but we don’t want to be re-refereeing matches.

VAR is helping referees get the big decisions right. We are acutely aware of the clamour for changes but some of the options being discussed aren’t available to us.

Broadcasting the conversations between the referees and the VAR, for example, is not allowed under IFAB protocols. Returning to the old days of giving the forward the benefit of the doubt in tight offside calls also flies in the face of where we are trying to go.

The offside technology is outstanding. We are absolutely confident that we are getting these decisions right. You can’t be a little bit offside or a little bit onside — no matter how tight some of these calls are, you’re either on or you’re off.

Forget armpits, which was brought up in the incident involving Liverpool’s Roberto Firmino against Aston Villa. That was social media nonsense — the fact is he was offside.

We accept we should improve communication with the fans on stadium screens, but don’t forget this is the only league in the world which broadcasts overturned decisions on the screens.

More use of pitchside monitors is being encouraged. That is fine but we said initially we wanted them used sparingly to limit delays — and the managers agreed.

We spent two years training for this and the VARs will get better. For all of them this is new and they are learning all the time.