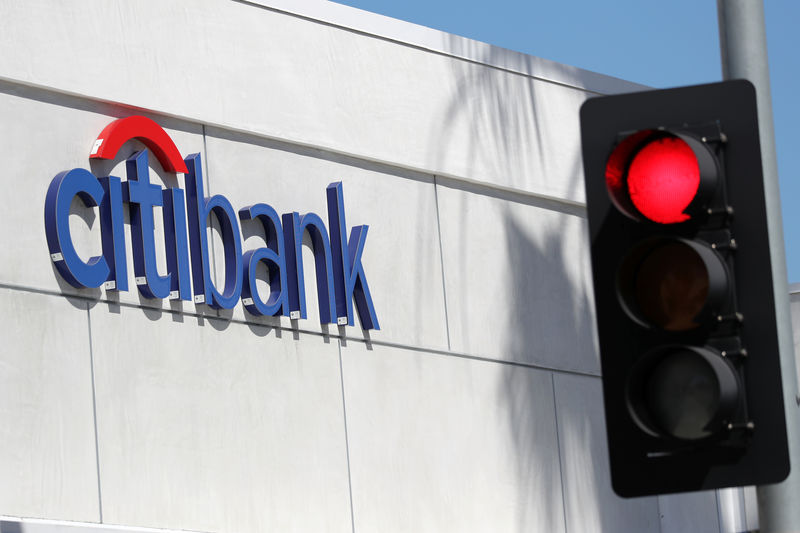 © Reuters. A Citibank branch is seen in Santa Monica

WASHINGTON (Reuters) – Citibank (N:C) has agreed to pay a $30 million fine to settle charges of repeated violations of real estate holding rules and for failing to meet its commitment to take corrective actions, the U.S. Office of the Comptroller of the Currency (OCC) said on Friday.

In 2015, Citi said it lacked adequate processes to effectively monitor the holding period, and committed to developing and taking corrective actions, but it did not do so, the OCC said.

As a result, between 2017 and 2019, the bank committed over 200 violations in South Dakota related to the statutory holding period for OREO assets.

On Friday, a Citi spokesman said the bank did not meet the holding requirement in some instances, but customers were not affected.

“Since identifying the issue, we have strengthened controls, processes and procedures to ensure the timely disposition of these assets,” the Citi spokesman said.