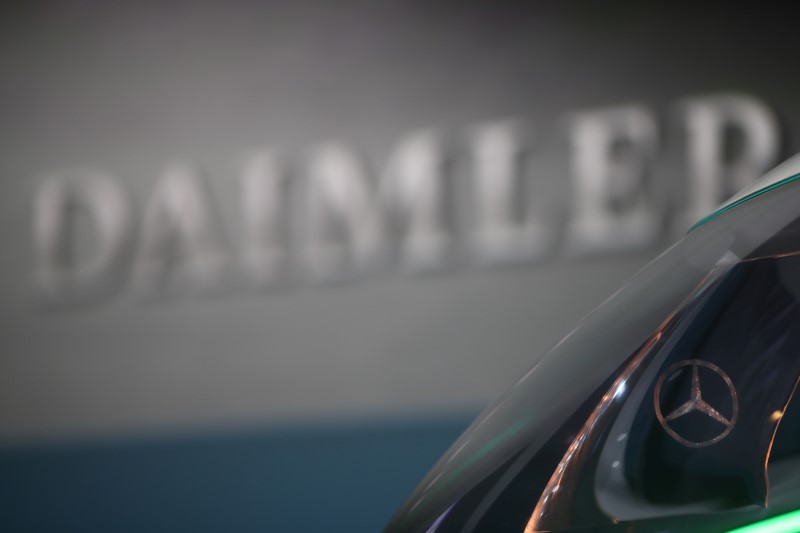 Daimler said that its 2019 earnings before interest and tax are expected to slump to 5.6 billion euros ($6.2 billion) from 11.1 billion euros a year earlier.

Following its preliminary assessment, 2019 expenses for ongoing governmental and court proceedings relating to diesel vehicles amount to 1.1-1.5 billion euros, impacting its core Mercedes-Benz Cars unit — costs which are not yet included in the preliminary figure.

Daimler shares initially fell, then turned positive and were back down 0.1% at 0845 GMT.

One-off costs of 300 million for a review of its vans product portfolio as well as of another 300 million for the realignment of Daimler’s Your Now mobility services are included in the preliminary figure, it added.

The weak earnings contrast with Daimler’s car sales. It sold 2.34 million Mercedes-Benz passenger cars in 2019 for a ninth consecutive year of record sales, putting the German carmaker in pole position to retain the title of biggest-selling premium car brand.

The carmaker had flagged an expected slump in 2019 earnings in October and at the time said that legal proceedings tied to diesel emissions may result in additional expenditures.

'This man is a demon': Fans left in horror as Tyson...