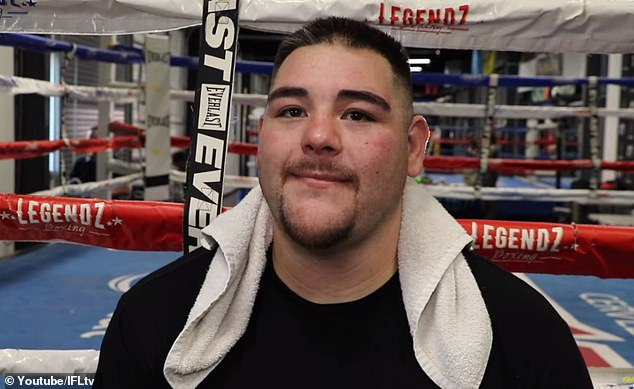 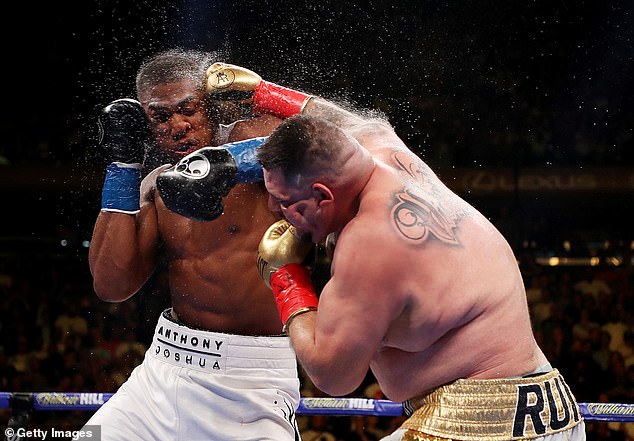 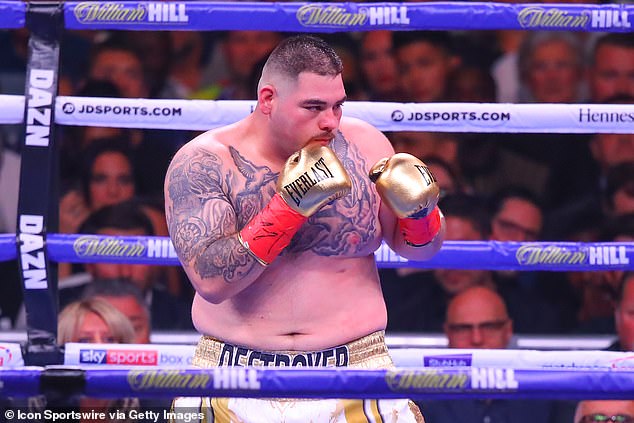 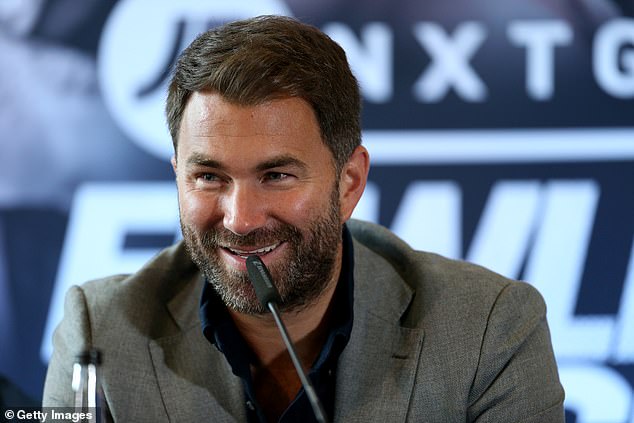 Andy Ruiz Jr has stirred the pot ahead of his eagerly anticipated rematch with Anthony Joshua, by taking aim at Eddie Hearn.

Ruiz has sought to put AJ’s promoter under the spotlight in humiliating circumstances, by publicly apologising to Hearn for taking the undefeated record of his star client.

Speaking a month before the showdown in Saudi Arabia, Ruiz took pride in detailing how he needed Joshua to show the world what he was all about.

‘I just needed that right moment and the right chance to prove who Andy Ruiz really is,’ he told iFLTV.

‘So thank you Eddie Hearn for giving me this opportunity and I’m sorry for beating Anthony Joshua.’

Ruiz also looks to have taken a swipe at Hearn for dismissing his weight loss ahead of the rematch, for which he insists he has been training incredibly hard for.

‘And that’s what we’re planning to do on December 7 again, so don’t get your hopes up because this chubby kid is training really hard,’ he added.

Hearn had attempted to ramp up pressure on defending champion Ruiz, by noting that instead of looking fitter during recent work out sessions in San Diego, he actually looked worse than before.

Ruiz’s body shape was largely commented upon prior to the first showdown, in which many pundits backed the athletic Joshua to brush aside his opponent of a more portly build.

Nevertheless, Ruiz proceeded to show his skills in the ring by expertly out-boxing his undefeated foe and stripping him of each of his title belts.

‘Make your own mind up. That clip that I saw, which was him training in San Diego, I didn’t think that he looked slimmer than he did last camp.’