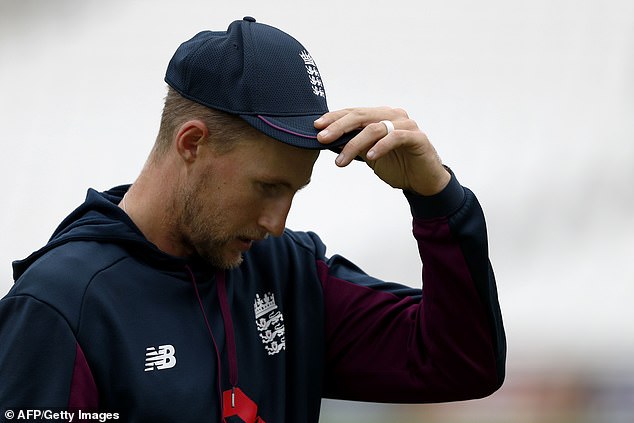 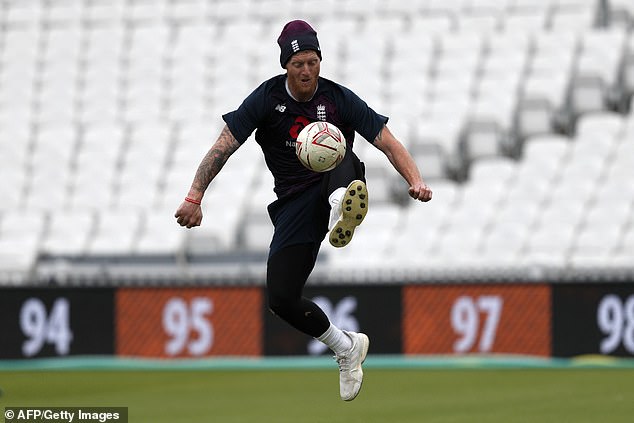 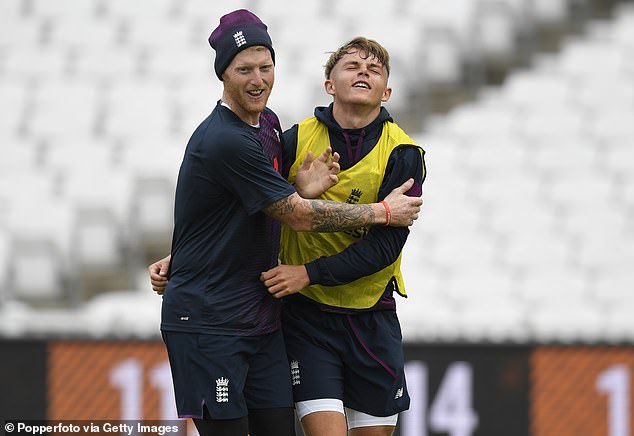 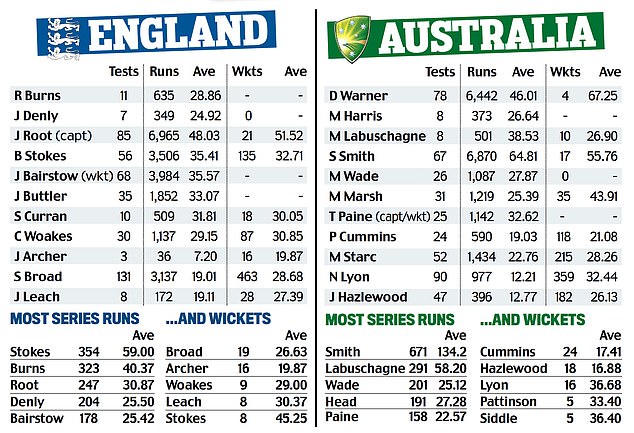 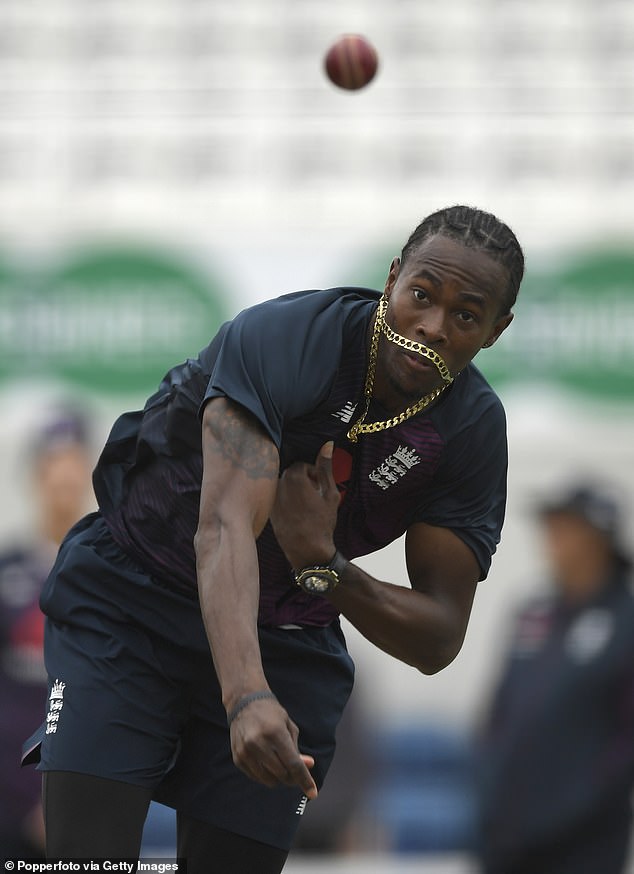 Joe Root on Wednesday wore the tired, almost haunted, look of many an England captain coming to the end of the road as he tried to summon up one last effort to avoid losing a second Ashes series under his watch.

It is a look that is all too familiar in English cricket, from Mike Atherton in Antigua to Nasser Hussain at Edgbaston and Michael Vaughan at Loughborough, and it is one that must have concerned England at the end of their longest summer.

Root quietly and wearily answered every question put to him at the Oval without ever inspiring the confidence to believe England really can dig deep in Thursday’s final Test and earn the victory that would see this Ashes series drawn rather than end in crushing defeat.

All indications are Root will be granted his wish to stay on and spearhead a third attempt to win the precious urn under his captaincy in two years’ time, but the seriousness of England’s Test plight was reflected in both his demeanour and body language.

Now he must somehow lift himself for what is still a crucially important Test against an Australian side who should really be tired themselves after bowling for most of Sunday to win the fourth match and then partying slightly classlessly at Old Trafford afterwards.

In truth England are treading water here now in Trevor Bayliss’s last Test as coach before another new era begins with the aim of injecting the same energy and planning into the longer game that was so successfully applied to white-ball cricket.

Root said he had a ‘clear idea’ of the direction England must now go in without really explaining what he meant, but he cannot really say too much until he knows the identity of the coach he will be asked to launch their Test recovery alongside.

And, judging by the usual reaction to a setback, we can expect the polar opposite of the laid-back Bayliss who came in to empower the players and take the pressure off them rather than be a high-profile disciplinarian.

Root must have thought he had cracked it when his attacking ‘total cricket’ policy brought a 3-0 victory over Sri Lanka last winter, but they then lost to West Indies before an Ashes series that followed far too quickly after the high of the World Cup. No wonder that Root looks exhausted now his Test side is effectively back to square one, but he did not help himself by playing in the Big Bash when he had a chance to rest at the start of this year.

And he should be dissuaded now from playing in England’s five-match Twenty20 series that precedes the two Tests in New Zealand this winter.

For now, England have muddied the immediate waters by cutting short the experiment of trying to turn Jason Roy into a Test batsman while perhaps admitting they were wrong to leave Chris Woakes out of the decisive fourth Test. Roy is dropped to allow Ben Stokes to occupy a specialist batsman’s role and protect his damaged right shoulder, but it has left England needing to decide when they tour New Zealand whether to draw a line under the Surrey man or give him one more chance.

And the return of Woakes, who is believed to have been angry at his omission at Old Trafford, means Craig Overton must be taken to New Zealand in November to avoid accusations of the return of the bad old days of short-term selections.

Overton is said to have a minor back injury but that might be convenient for an England team who lacked firepower in Manchester, particularly in the first innings when Jofra Archer misfired for the first time in an England shirt.

At least a line-up that sees Stokes at four, Jonny Bairstow at five, while still keeping wicket, and Jos Buttler at six allows room for Sam Curran to make his first Ashes appearance at seven in the all-round role vacated by Stokes.

And it could just be England have stumbled on their best Test line-up of the summer, even if Root was non-committal over whether he would like to go back to No 4 rather than the No 3 position he has filled largely unsuccessfully.

There was at least one smile from the England captain when he was told Bayliss had given himself a five out of 10 when asked to judge his tenure as a coach who fulfilled his white-ball brief but stalled in the longer game.

‘I would give him a slightly higher mark but that sums him up really,’ said Root of Bayliss. ‘He is quite a modest bloke who likes to slip under the radar and doesn’t like any fuss or attention. But Trevor has transformed how we look at the white-ball game and been part of some very special Test wins.

‘He has had a massive influence in his tenure here and he will be sorely missed by all the players who have had a chance to work with him.’

The best thing England can do now is win this final Test to give Bayliss the send-off he deserves and provide Root with the encouragement he will need to re-build England with whoever comes next. And dispel that haunted look that dogged him.

We've got all the answers! The Holiday Guru solves coronavirus-related travel...

Tyson Fury vs Deontay Wilder could be the first fight at...