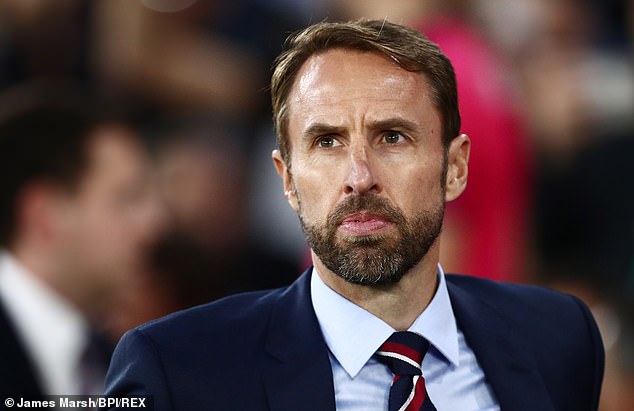 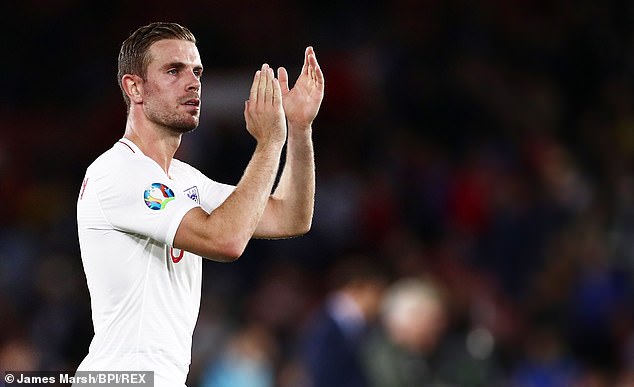 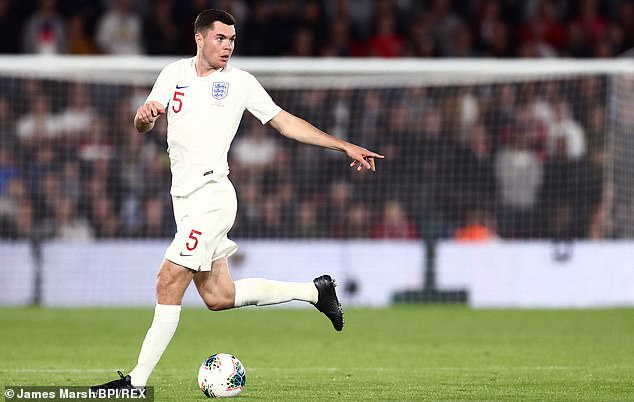 England’s players will hold a summit at St George’s Park next month to address the defensive errors that alarmed Gareth Southgate in Tuesday’s 5-3 win over Kosovo at St Mary’s.

Southgate was calm when he faced the media after the game but did describe England’s careless defending as ‘bizarre’ and ‘ridiculous’ – and he referenced the lack of cover for his back four.

Southgate’s displeasure was exacerbated by the distribution of his full-backs, Trent Alexander-Arnold and Ben Chilwell, whose passing at times put central defenders Harry Maguire and Michael Keane under pressure.

He was not the only one to be irritated. Emotions ran high in the dressing room afterwards and while there were no rows, there was recognition from the players that this had not been a 90-minute performance.

Rather than air grievances before the players headed to the fleet of FA-assigned cars that would take them home, it was decided there would be a meeting when England reconvene on October 7 ahead of Euro 2020 qualifiers in Prague and Sofia.

Since becoming head coach in September 2016 Southgate has encouraged the group to take responsibility at key moments and the meeting — along with video analysis — will aim to trigger improvement against the Czech Republic and Bulgaria.

‘There’s a lot of emotion involved when you come straight in from a game,’ said Liverpool’s Jordan Henderson. ‘It’s better to analyse and look back (at a later date) and that will have to come at the next camp.

‘That will be important because we need to learn. We are a little bit frustrated with the goals we’ve conceded and frustrated we never scored more. It’s really important to reflect.

‘You’re going to get put under pressure and have goals scored against you but it’s how you react to situations. I thought we reacted really well after the goal in the first half. That’s a good sign. But second half, there was a little bit of sloppiness. We’ll have to look back at the goals (conceded). I couldn’t imagine they were great from our point of view.’

With John Stones out injured, Everton defender Keane started in the wins over Bulgaria and Kosovo but his place is under pressure from Liverpool’s Joe Gomez and Tyrone Mings of Aston Villa.

Mings, whose left foot would give balance alongside Maguire, is pushing hard for recognition but Gomez finds himself in the difficult position of being highly-regarded by Southgate but not getting enough minutes for his club, hence his omission this time.

Gomez has not played a minute for Liverpool since the European Super Cup final win over Chelsea on August 14 and is desperate to relaunch his Euro 2020 qualifying campaign.

Southgate will keenly chart the 22-year-old’s progress ahead of October 3, when he names his next squad.