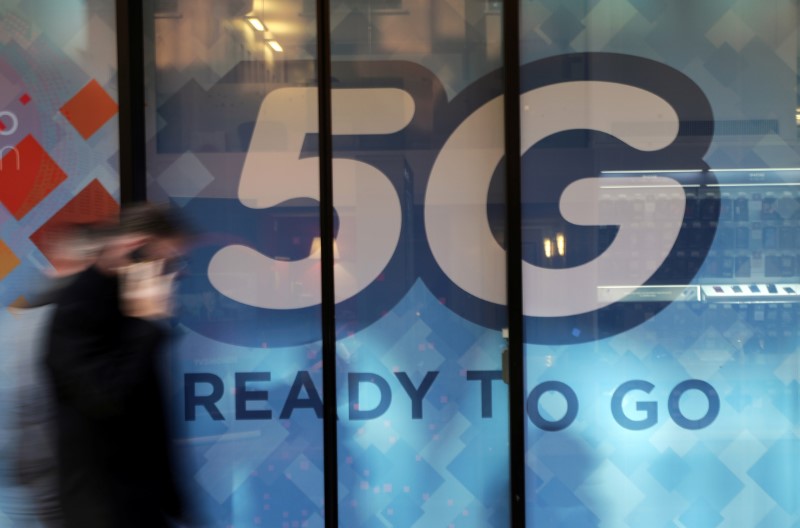 BRUSSELS (Reuters) – EU countries can restrict or exclude high-risk 5G providers from core parts of their telecoms network infrastructure under new guidelines to be issued by the European Commission next week, people familiar with the matter said on Wednesday.

The non-binding recommendations are part of a set of measures aimed at addressing cybersecurity risks at national and bloc-wide level, in particular concerns related to world No. 1 player Huawei Technologies [HWT.UL].

The guidelines do not identify any particular country or company, the people said.

“Stricter security measures will apply for high-risk vendors for sensitive parts of the network or the core infrastructure,” one of the people said.

Other measures include urging EU countries to audit or even issue certificates for high-risk suppliers.

EU governments will also be advised to diversify their suppliers and not depend on one company and to use technical and non-technical factors to assess them.

Europe is under pressure from the United States to ban Huawei equipment on concerns that its gear could be used by China for spying. Huawei, which competes with Finland’s Nokia (HE:NOKIA) and Sweden’s Ericsson (BS:ERICAs) has denied the allegations.

Age is just a number for Wales as Wayne Pivac prepares...