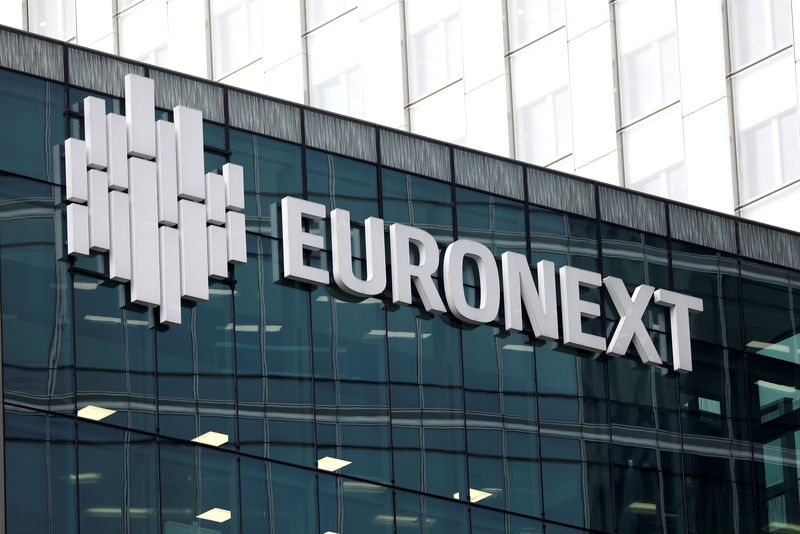 PARIS (Reuters) – Euronext (PA:ENX) plans to develop commodity contracts based on cash settlement to expand a business in which the financial market operator has so far offered physical delivery of crops like wheat.

In an investor presentation on Friday to explain its growth strategy to 2022, Euronext said it was looking at the “development of cash-settled products that enable faster listing and trading of higher number of desired price references.”

The group did not provide details in the presentation slides about potential cash-settled commodity contracts, and a spokeswoman said Euronext had no more information to share for now.

Euronext’s commodity business is dominated by its French-based wheat futures (BL2c1) that are a benchmark for the European grain market.

Its wheat and other agricultural futures allow physical delivery at the expiry of a contract in order to connect derivative prices with cash markets.

However, Euronext’s acquisition this year of Norwegian stock exchange Oslo Bors for 700 million euros ($770 million) brought under its control a salmon derivatives market that is cash-settled.

Cash settlement ties the expiry process to a price benchmark for the physical market and avoids constraints of managing delivery systems.

Euronext, which on Thursday unveiled financial targets for 2019-2022, also said it would try to boost its commodity activity by targeting customers in the United States and northern and eastern Europe.

At the same time, Euronext reiterated that it wants to extend its delivery network for core commodity contracts that also include maize (corn) and rapeseed.

How COVID-19 affects the brain: Infection with the coronavirus can cause...