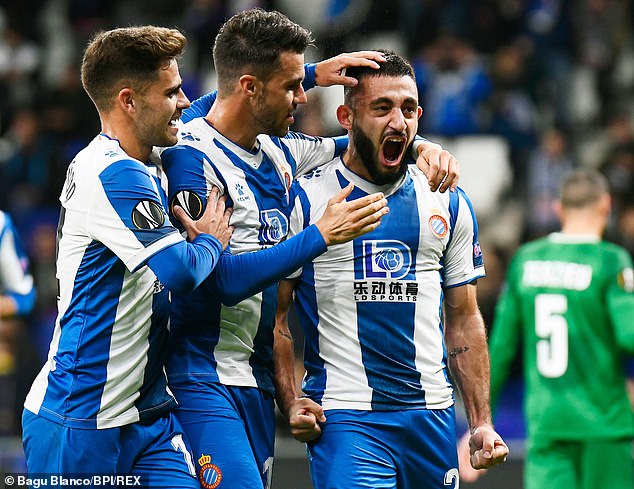 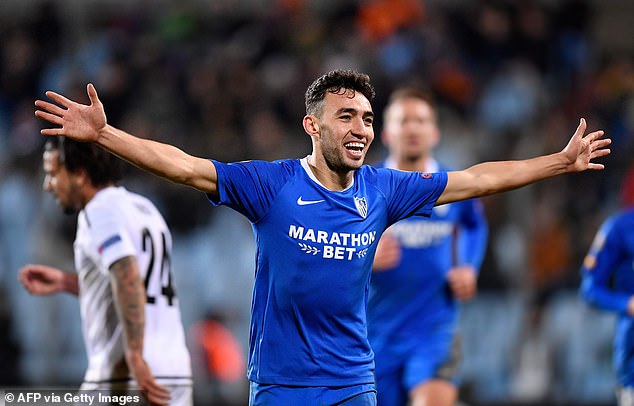 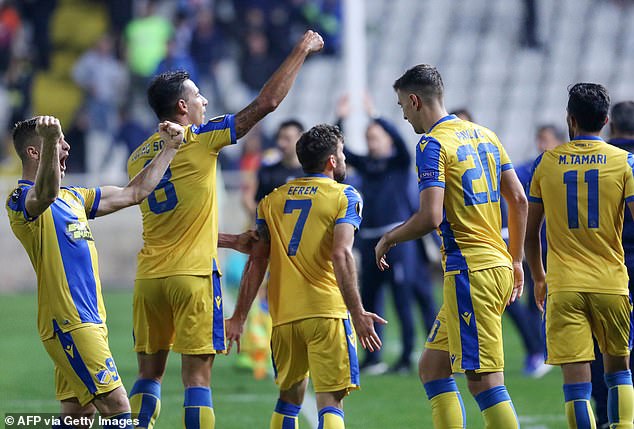 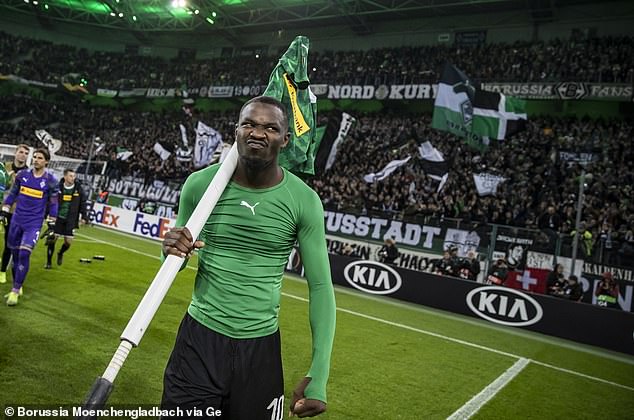 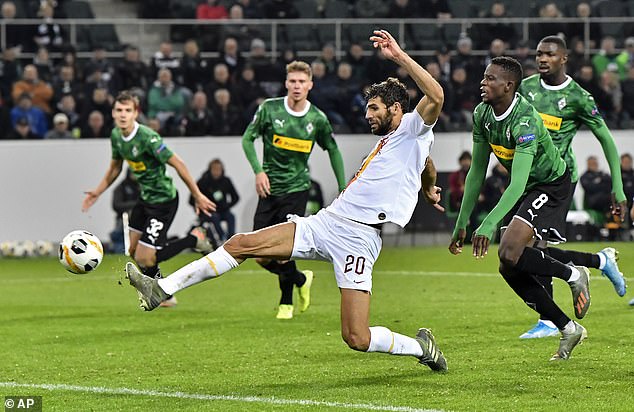 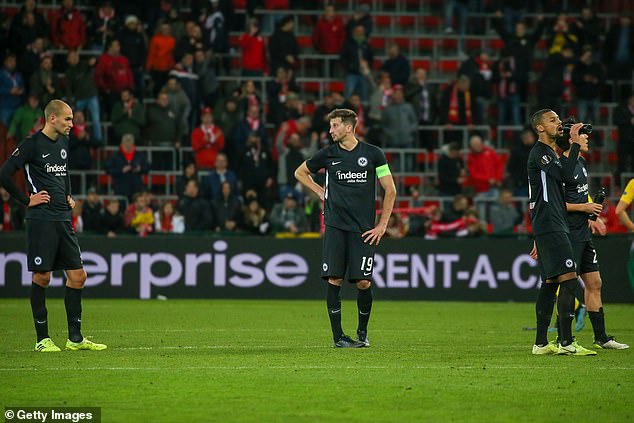 Espanyol and Sevilla joined Manchester United and Celtic in reaching the knockout stages of the Europa League on Thursday with comprehensive wins.

The La Liga sides made light work of their opponents as Espanyol produced a stunning 6-0 rout of  nine-man Ludogorets while Sevilla ran out 5-2 winners away at Dudelange.

It all happened for Ludogorets as they had Rafael Forster sent off in the 12th minute and Jacek Goralski followed in the 35th, giving Espanyol a clear path to qualify from Group H.

For Sevilla, Munir El Haddadi hit a hat-trick and Moanes Dabour grabbed a brace as they coasted to victory in Group A against Luxembourg champion Dudelange.

APOEL Nicosia defeated Qarabag 2-1 in the other Group A game to go second and level on points with the side they beat on the night to leave it finely poised for second spot.

Elsewhere, there was disappointment for Paulo Fonseca’s AS Roma as they were beaten in the closing stages in Germany.

Marcus Thuram scored in the fifth minute of injury time for Borussia Monchengladbach to beat the Serie A side 2-1 in Group J, to leave it wide open heading into the final two round of matches.

Federico Fazio had put through his own goal in the first half to give Monchengladbach the lead before atoning for his error later in the match by levelling.

There was to be a final twist, though, when Thuram popped up to score what could prove a vital winner as they sit second, ahead of Roma on head-to-head.

Filip Kostic could have put the German side into the knockout stages when he only had the goalkeeper to beat in injury time. But Kostic missed the chance, seconds before Lestienne claimed the winner at the other end.