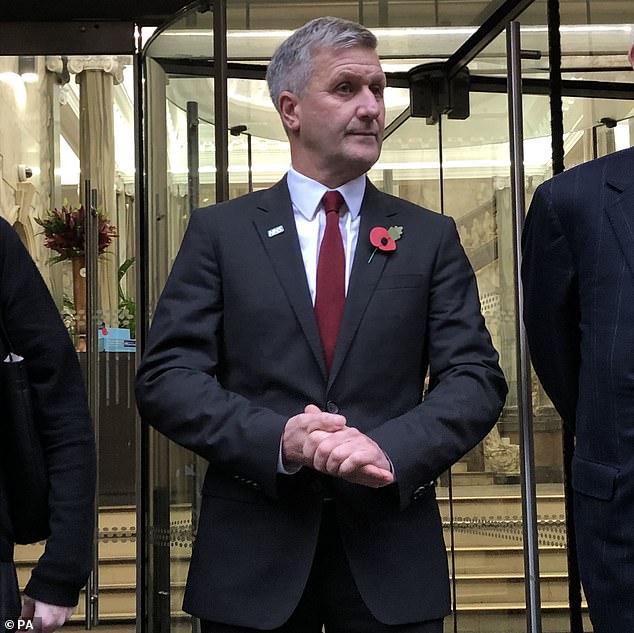 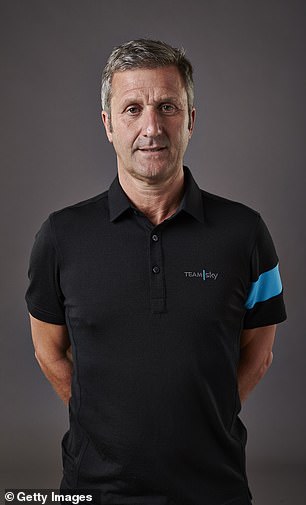 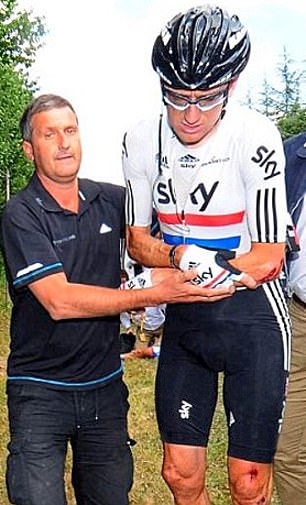 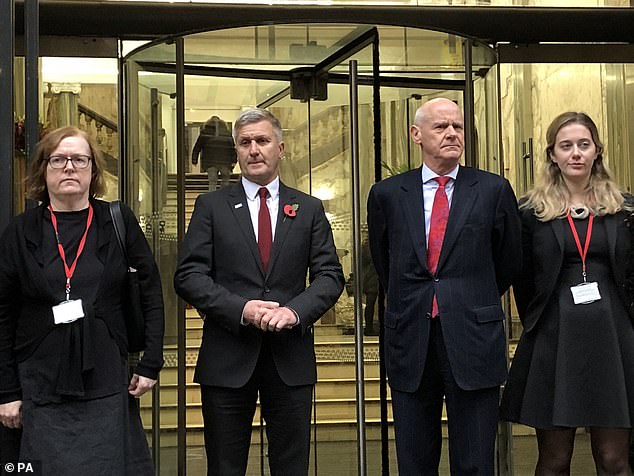 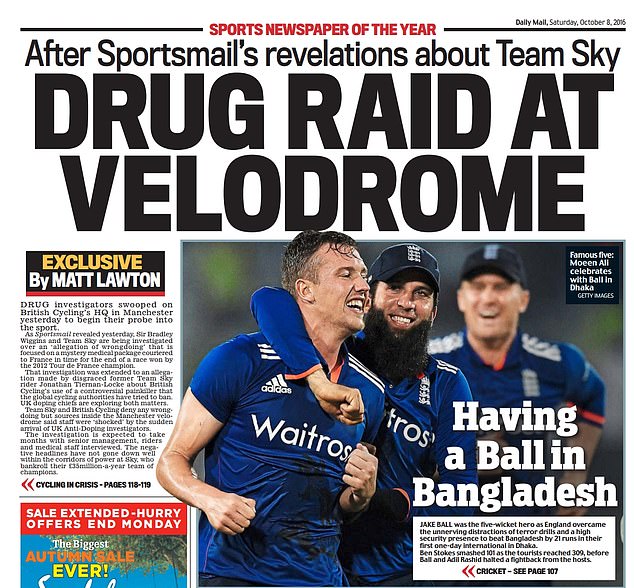 Questions over the ‘integrity and credibility’ of former Team Sky head coach Shane Sutton – along with allegations of bullying – will be used as part of Dr Richard Freeman’s defence over the delivery of banned testosterone to British cycling headquarters.

Former team doctor Freeman admitted 18 off 22 offences – including the ordering of the banned substance and then attempting to cover his tracks – as a medical tribunal finally opened in Manchester.

However, he continues to deny that he asked for a delivery of 30 sachets of Testogel in 2011 so that they could be given to an athlete to improve their performance.

And, in final arguments before the previously-delayed case belatedly started, Freeman’s defence lawyer Mary O’Rourke QC launched a series of grenades into proceedings.

O’Rourke sensationally claimed that new evidence had recently come to light ‘out of the blue’ which may aid her client’s case, and disclosed that both former head of medicine Steve Peters and ex-head physio Phil Burt will now also be asked to appear, and have already provided statements that include their observations over the issue of bullying.

Previously it had been expected that only Sutton – who guided Sir Bradley Wiggins to victory in the Tour de France the year after the delivery – would be questioned.

It is expected that O’Rourke will claim that Freeman was forced to order the sachets against his own wishes, and of Sutton she said her team was ‘gathering information…that questions his credibility’.

O’Rourke also disclosed that the defence may make a Section 35A legal application to a national newspaper regarding information she believes it holds. ‘If I make that application,’ she said,’I will give details of time the document came into existence. I will give information of who is the author of the document and I will give evidence of what I understand are the contents.’

The amendment changes the wording, which now reads that Freeman obtained the Testogel ‘knowing or believing’ it was to be given to an athlete to enhance performance rather than that the doctor’s motive was to administer the gel to an athlete.

O’Rourke also raised concerns about the close links between the GMC and the MPTS, claiming emails between the two parties regarding witnesses that did not include the defence had made her client ‘very concerned’ and ‘anxious’.

‘We feel it is absolutely out of order for this correspondence to have gone on,’ she said. Freeman, who may be deemed unfit to practice, had previously claimed the Testogel, ordered from Oldham-based supplier Fit4Sport, was delivered in error but at a previous preliminary hearing O’Rourke revealed her client would admit he had told ‘a lot of lies’.

On Thursday, he formally admitted subsequently sending an email to a Fit4Sport employee asking for her to send a written confirmation which stated the order had been sent in error by the company, returned to them and would be destroyed, despite knowing all of the above to be false.

He also admitted a series of record management offences. O’Rourke also disclosed that her team had contacted MP Damian Collins, who chaired a DCMS inquiry into doping in sport in 2017 amid claims he received information that was not subsequently published.

Late in what was an extraordinary day, Collins released a statement to the press that he had sent to Freeman’s team.

In it, he pointed out that he is no longer an MP given the dissolution of parliament for the general election.

He added that any evidence published in an inquiry is carefully considered, given that it is covered by parliamentary privilege and said legal advice is sought.

At the conclusion of a fiery session, Jackson – who accused his counterpart of ‘tactical skirmishing’ stated: ‘Did Dr Freeman obtain the Testogel to prescribe it to Shane Sutton for an established diagnosed condition – or did he obtain it for some other reason? The defence refuses to answer,’ something O’Rourke rejected.

Jackson is expected to give his opening address on Friday morning.

It is anticipated that Sutton will fly in from abroad to give evidence and face cross-examination on Monday and Tuesday.