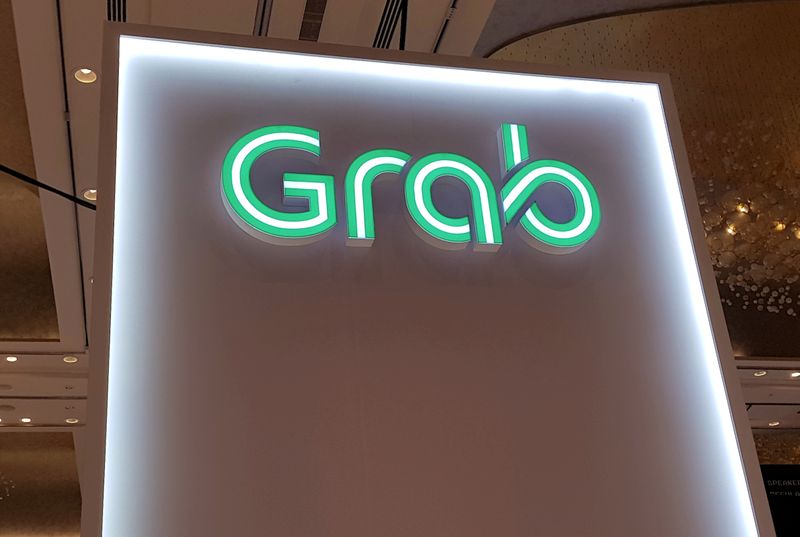 By Anshuman Daga and Liz Lee

Some of these companies have begun talking to consultancies as they explore a possible foray into digital banking, said the people familiar with the matter.

Across Asia, regulators are opening up banking to new digital players, encouraged by a boom in mobile connectivity and the prospect of tech firms – not shackled to expensive physical branches – offering low-cost financial services.

In December, Malaysia’s central bank announced plans to issue up to five licenses to new online banks offering either conventional or Islamic banking under a proposed licensing framework set to be finalised by June-end.

“Many financial and non-financial institutions are sizing up market opportunities and working with external parties,” said one of the people, who declined to be identified as they were not authorized to speak to the media.

Malaysia has said it prefers bidders whose equity is controlled by local companies.

The people said Razer – whose fintech unit led a consortium for a Singapore application – was in talks with a local conglomerate for a Malaysian license. Local lenders Hong Leong Bank and Maybank are also considering bidding for a license, the people said.

One option for Axiata is to apply through Axiata Digital Services, which houses all of the group’s digital ventures and owns the e-wallet Boost. AirAsia’s financial services venture, BigPay, operates an e-wallet that comes with a prepaid card.

Ant Financial and Touch n’ Go’s e-wallet is the largest e-wallet service in Malaysia with 6.9 million registered users. CIMB, which owns a majority stake in Touch n’ Go, is exploring a license bid, the people said.

Axiata Digital said it had signaled interest for digital banking. Grab, AirAsia and Maybank declined to comment. CIMB did not respond to Reuters queries, while Ant Financial said it was too premature to comment.

Under Malaysia’s draft proposals, digital banks have to offer products and services to address market gaps in “underserved and unserved segments” and maintain 100 million ringgit ($24.5 million) in capital initially and ramp that up to 300 million ringgit.