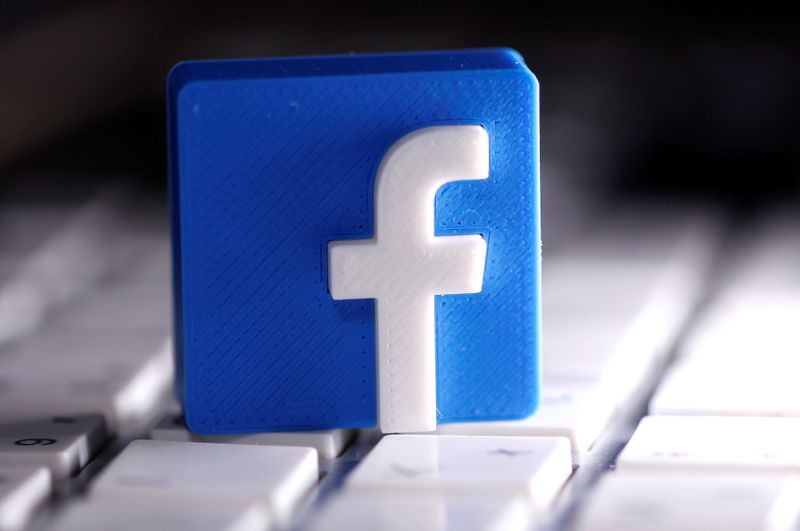 © Reuters. FILE PHOTO: A 3D-printed Facebook logo is seen placed on a keyboard in this illustration

(Reuters) – Canada’s competition watchdog said on Tuesday it had fined Facebook Inc (O:FB) C$9 million ($6.5 million) after an investigation found the social network made “misleading” claims about personal information of Canadians on Facebook and Messenger.

The Competition Bureau said it found that Facebook’s privacy claims were not consistent with the way it shared personal data of users with some third-party developers.

“Although we do not agree with the Commissioner’s conclusions, we are resolving this matter by entering into a consent agreement and not contesting the conclusions for the purposes of this agreement,” a Facebook spokesperson said.