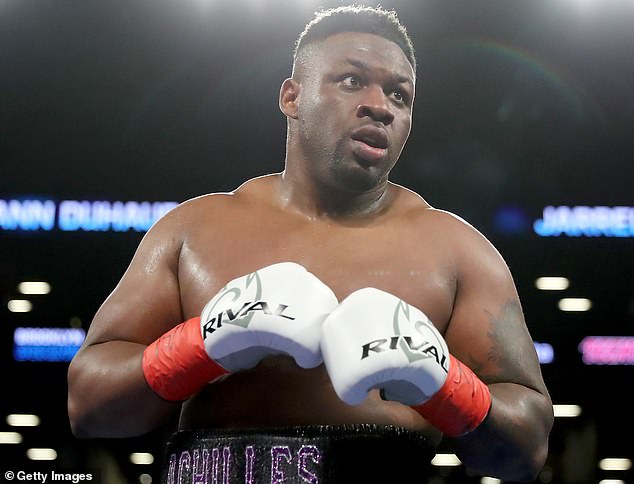 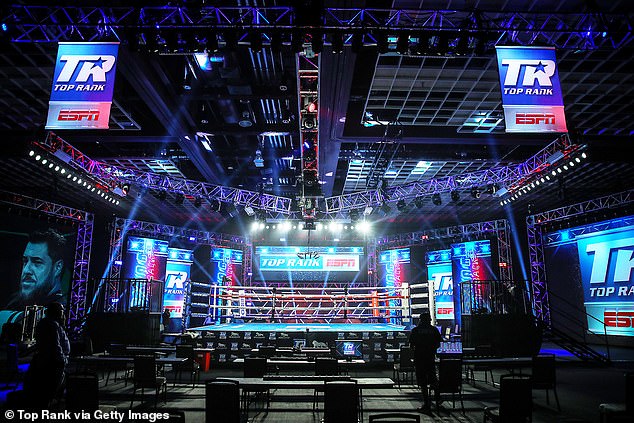 Not a single anti-doping test was carried out on a professional boxer in the UK during the coronavirus lockdown, startling new figures reveal.

The sport will return this week under a dark cloud after it emerged cheats could have had a free pass to dope for 11 weeks, with no testing taking place between March 23 and June 9.

Boxing has a long history with drugs, and last week heavyweight contender Jarrell Miller tested positive for a banned substance a year after he missed a fight with Anthony Joshua for the same reason.

UK Anti-Doping confirmed on Monday night that none of the 1,000-plus pro boxers on these shores have been tested since March 23.

It comes after UKAD made the controversial announcement in March that they would be scaling back their testing programme during the pandemic. In total, they carried out only 124 tests between April 1 and June 30.

Professional boxers were not the only sportsmen to avoid scrutiny — cycling (1) and rugby union (12) saw only a handful of tests in that time.

Professional boxing returns to the UK on July 10 with a British and Commonwealth title bout between super-bantamweights Brad Foster and James Beech.

Miller has denied willingly taking a performance enhancing drug after failing his second drugs test in 12 months – claiming the substance was ‘something that was ingested’.

‘This is something that was ingested,’ Miller told Fight Network.

‘We don’t know if it was contaminated, but we’re investigating as of right now. Me and my team are just working due diligently to get the facts 100 per cent straight.

‘I have never ever willingly take a steroid for performance enhancement purposes.

‘Did I take something for healing properties, for injury, yes I have. Before a fight to win a fight and during a training camp, no, I have never done that.’

'This is the best pitch for fast bowling I have seen this summer': Michael Holding urges Jofra Archer to let go of the handbrake...