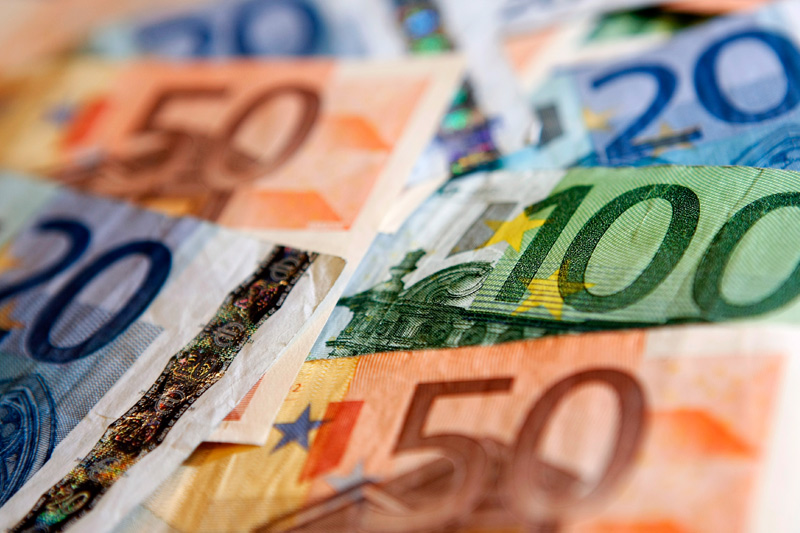 The single currency remained under pressure after ECB President Mario Draghi said earlier this week that large scale asset purchases are “squarely” within its mandate.

Demand for the dollar continued to be underpinned after Federal Reserve Chair Janet Yellen said Tuesday that interest rates could rise sooner than expected if the economic recovery continued to improve.

Data on Tuesday showing that the annual rate of inflation in the U.K. accelerated in June added to signs that the economic recovery in the U.K. is deepening, bolstering expectations that the Bank of England will raise interest rates before the end of the year.

However, a report on Wednesday showing weak wage growth in the U.K. saw investors slightly pare back these expectations.

The US Dollar Index, which tracks the performance of the greenback versus a basket of six other major currencies, was little changed at 80.60, not far from Wednesday’s one month highs of 80.66.

Trump says he would be in favor of helping U.S. airlines