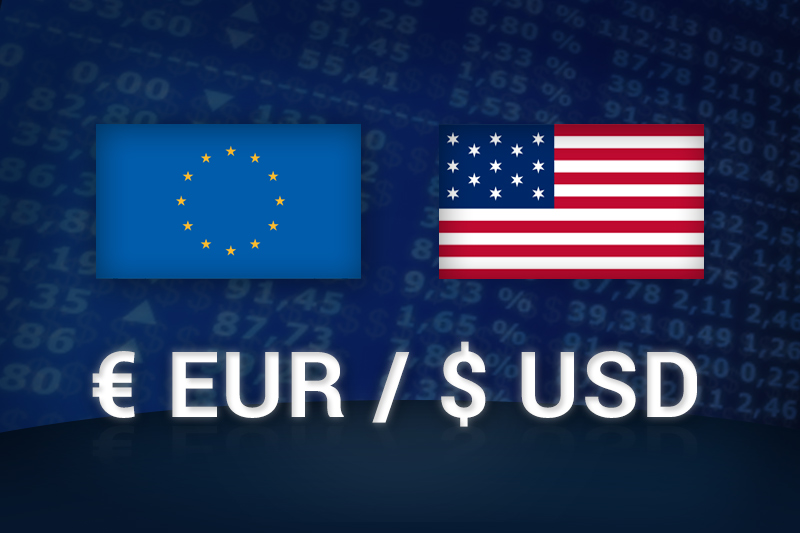 Dollar slips ahead of Yellen testimony

Investing.com – The euro traded steady to higher against the dollar on Monday in a session void of major U.S. economic indicators as investors remained in standby mode ahead of Federal Reserve Chair Janet Yellen’s congressional testimony on Tuesday and Wednesday.

In the minutes of the Federal Reserve’s June policy meeting released last week, the U.S. central bank predicted an October close to its bond-buying stimulus program but did not provide a timetable as to when interest rates may begin to rise afterwards.

Falling U.S. Treasury yields have many guessing the Fed will take its time when it comes to hiking benchmark interest rates to ensure recovery remains on track, which allowed the dollar to slip against the euro on Monday, a day markets prepped for Yellen’s testimony before the Senate Banking Committee on Tuesday and the House Financial Services Committee on Wednesday.

Eurostat, the statistical office of the European Union, reported earlier that industrial output across the euro area fell by 1.1% in May from April, less than market calls for a 1.2% contraction.

On an annualized basis, industrial production rose by 0.5%, in line with market expectations.

On Tuesday, the ZEW Institute is to release its closely watched report on German economic sentiment, a leading indicator of economic health.

Lee Westwood reaps the rewards of staying at home and missing...