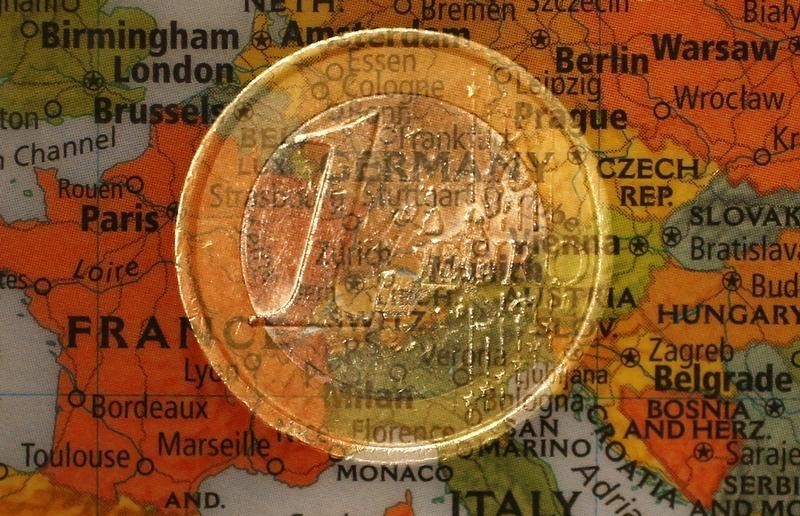 Investing.com – The euro remained broadly lower on Tuesday as concerns over Greece continued to weigh and after data showing that German economic sentiment deteriorated slightly this month.

The Greek government is no closer to reaching an agreement with its euro zone partners and the International Monetary Fund over economic reforms required to access remaining bailout funds, fuelling fears that the country could be forced out of the euro zone.

On Tuesday Bloomberg reported that the European Central Bank is considering tighter rules on Greek banks in return for emergency liquidity, adding to pressure on Athens.

Also in the euro area, data on Tuesday showed that German economic optimism fell this month for the first time since October, but current conditions remain bright.

The ZEW Centre for Economic Research said that its index of German economic sentiment ticked down to 53.3 from March’s 54.8. Economists had expected a reading of 55.3.

But the current conditions index jumped to 70.2 up from 55 last month, the highest level since July 2011.

The dollar remained firmer after falling against the other major currencies last week when a run of soft economic data saw investors push back expectations on the timing of a rate hike by the Federal Reserve.

The U.S. dollar index, which measures the greenback’s strength against a trade-weighted basket of six major currencies, was up 0.3% to 98.46.

At last, there IS room at the inn! Pining for a...