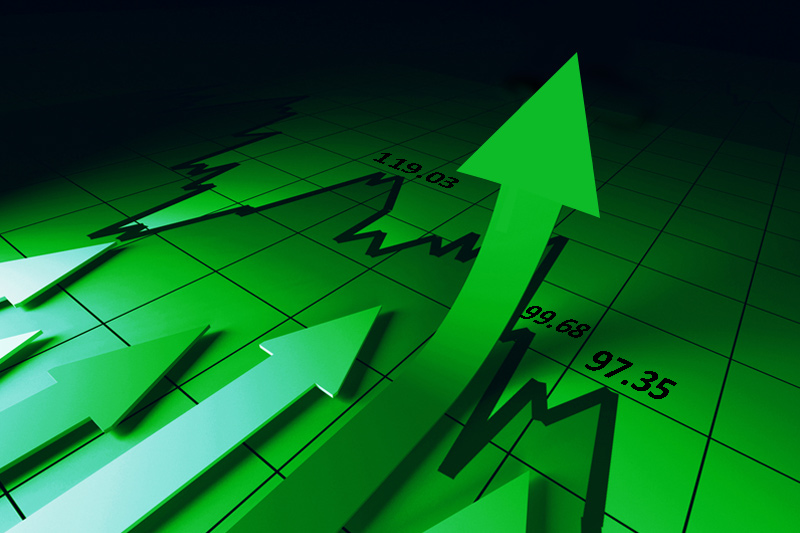 Ms. Yellen said the U.S. economy is continuing to improve but added that the recovery is not yet complete. She said that considerable slack still remains in the labor market and wage growth remains weak.

The Fed chair reiterated that rates are likely to remain on hold for a considerable period after the bank’s quantitative easing program ends.

Interest rates could rise sooner more quickly if the labor market was to improve more quickly than expected she said, but added that if the economic recovery is disappointing interest rates would remain accommodative.

Yellen’s comments came after the Commerce Department reported that U.S. retail sales rose just 0.2% in June, below forecasts for a 0.6% increase. Retail sales for May were revised up to 0.5% from a previously reported 0.3%.

A separate report showed that manufacturing activity in New York state rose to a four year high this month. The Empire state manufacturing index rose to 25.6 from 19.3 in June. Analysts had expected the index to decline to 17.0.

The pound strengthened earlier, after the Office for National Statistics reported that consumer prices rose 1.9% on a year-over-year basis in June, accelerating from 1.5% in May and well above expectations of 1.6%.

Consumer prices ticked up 0.2% last month, the ONS said, compared to estimates of a 0.1% decline.

The upbeat data added to signs that the economic recovery in the U.K. is deepening, bolstering expectations that the Bank of England will raise interest rates before the end of the year.

Razor that doesn't get blunt could be on the horizon after...

Your UPS packages could start to get a lot more expensive...