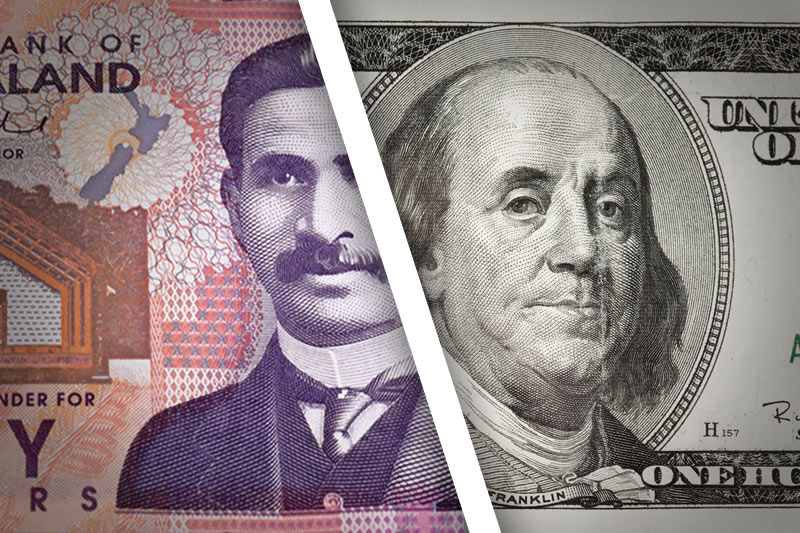 Investing.com – The New Zealand dollar traded modestly lower against its U.S. rival during Friday’s Asian session despite some decent out of China.

Still, the pair is trading off its lows of the session after China’s National Bureau of Statistics said the country’s PMI was 51.4 in October, beating the consensus estimate of 51.2 and the September reading of 51.1.

The preliminary reading of a manufacturing purchasing managers’ index from HSBC Holdings and Markit Economics released Oct. 24 was a higher-than-estimated 50.9, according to Bloomberg. Readings above 50 indicate expansion.

The new orders index rose to 51.3 from an initial reading of 50.8. Domestic new orders also surged, a positive sign for the world’s second-largest economy, which is trying to transition to more domestic consumption away from a dependence on exports.

Through the first three quarters of this year, China’s economy grew 7.7%, topping estimates calling for growth of 7.5%. China is New Zealand’s largest export market, making Asia’s largest economy a crucial driver for New Zealand at a time when the latter its trying to deal with a stubborn current account deficit.

Elsewhere, AUD/NZD rose 0.17% to 1.1468 after the Australian Bureau of Statistics said that country’s producer price inflation was 1.3% in the third quarter after checking in at just 0.1% in the second quarter. Analysts expected a third-quarter reading of 0.7%.