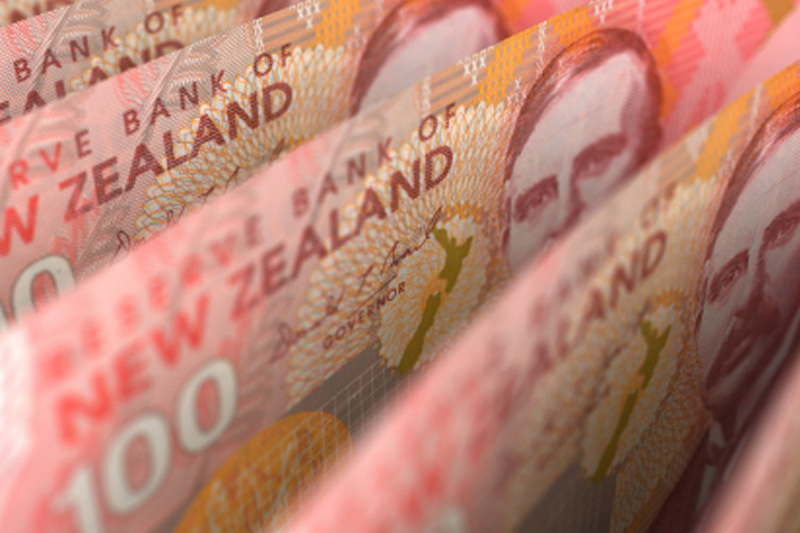 Investing.com – The New Zealand dollar slipped against its U.S. counterpart on Thursday, but still remained with close distance of a three-year high, supported by the release of upbeat manufacturing activity data from New Zealand.

Data showed that the New Zealand business manufacturing index rose to 53.3 last month, from a reading of 52.6 in May, whose figure was revised down from a previously estimated 52.7.

Elsewhere, data showed that Chinese exports in June climbed 7.2% from a year earlier, missing expectations for a gain of 10.6%. Imports rose 5.5%, compared to forecasts for a 5.8% increase.

Meanwhile, the greenback remained under pressure after the minutes of the Federal Reserve’s June meeting revealed little new information on when the bank could start to hike rates. The central bank acknowledged that the economy is continuing to improve but officials remain divided over the outlook for inflation.

The minutes did show however that officials agreed to end the bank’s asset purchase program in October.

Also Thursday, official data showed that the number of employed people in Australia rose by 15,900 in June, compared to expectations for an increase of 12,000, after a 5,100 decline in May whose figure was revised down from a previously estimated 4,800 fall.

The report also showed that Australia’s unemployment rate rose to 6.0% last month from 5.9% in May, whose figure was revised up from a previously estimated rate of 5.8%. Analysts had expected the rate to remain unchanged at 5.9% in June.

In addition, the Melbourne Institute said its inflation expectations for the next year ticked down to 3.8% in June, from 4.0% the previous month.

Later in the day, the U.S. was to release the weekly government report on initial jobless claims.