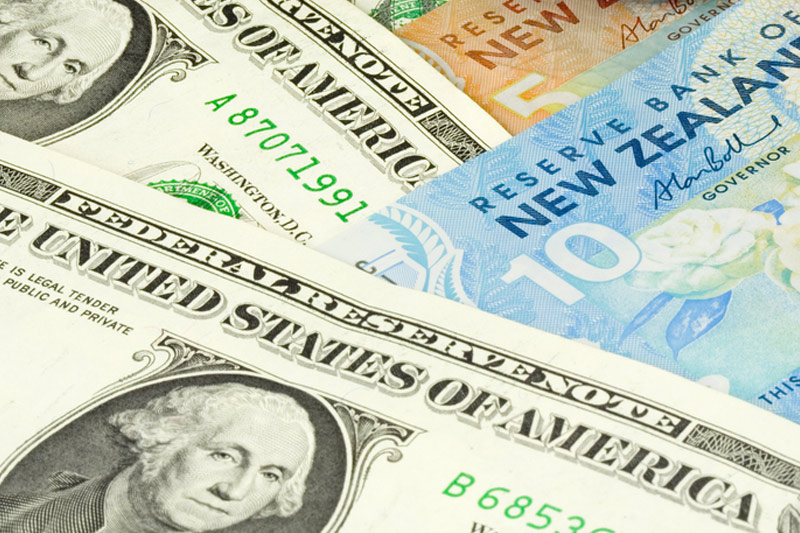 Investing.com – The New Zealand dollar rallied to a three-month high against its U.S. counterpart on Friday, as investors increased bets that the Federal Reserve will hold off on raising interest rates until later this year after a recent run of soft economic data dampened optimism on the recovery.

For the week, the pair climbed 1.94% as a recent string of disappointing data fuelled concerns over the strength of the U.S. economy and sparked speculation that the Fed could delay hiking interest rates until late 2015, instead of tightening midyear.

The Labor Department reported Friday that U.S. inflation edged up 0.2% last month, matching a similar gain in February. On a year-over-year basis, consumer prices dipped 0.1% in March after remaining flat in February.

The U.S. dollar index, which measures the greenback’s strength against a trade-weighted basket of six major currencies, fell 0.27% on Friday to hit 97.62 by close of trade. The index ended the week down 1.9%.

Market players are also looking ahead to New Zealand inflation data due on Monday.

Ahead of the coming week, Investing.com has compiled a list of these and other significant events likely to affect the markets. The guide skips Tuesday as there is no relevant data on this day.

New Zealand is to release data on consumer price inflation.

The U.S. is to release data on existing home sales.