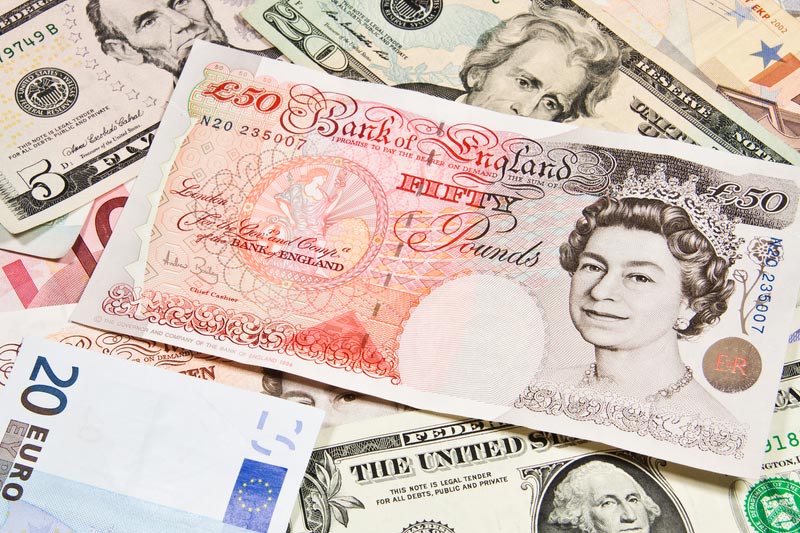 Investing.com – The pound fell to session lows against the dollar on Thursday after data showed that the U.K. trade deficit widened unexpectedly in May.

Cable was likely to find support at Tuesday’s one-week low of 1.7084 and resistance at 1.7166, the session high and an almost six-year high.

The stronger pound has raised concerns over the impact on exports from the U.K. Sterling has strengthened broadly this year amid expectations that signs of a deepening economic recovery will prompt the Bank of England to raise interest rates before the end of the year.

The BoE was not expected to announce any changed to interest rates or its asset purchase program at the conclusion of its latest policy setting meeting later Thursday.

The dollar remained under pressure after Wednesday’s minutes of the Federal Reserve’s June meeting revealed little new information on when the bank could start to hike rates.

The minutes showed that officials agreed to end the bank’s asset purchase program in October.

In the euro zone, data on Thursday showing that industrial output in France, Italy and Holland declined in May added to concerns over the outlook for the region’s economy.