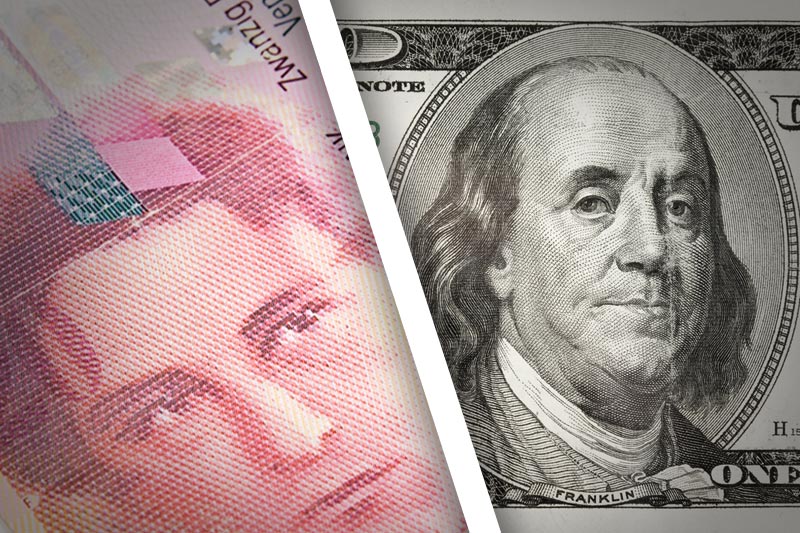 Investing.com – The U.S. dollar ended the week lower against the traditional safe haven Swiss franc as the Federal Reserve’s dovish stance on rates and fresh fears over the risk of contagion in Europe’s banking sector weighed.

The dollar fell to one week lows against the Swiss franc on Thursday, before recovering, as concerns over the fiscal stability of Portugal’s largest lender Banco Espirito Santo fuelled a sharp selloff in markets, amid fears over the risk of contagion.

Concerns eased after Portugal’s central bank said Friday it was satisfied that the bank is able to fulfill its capital requirements.

The dollar remained under pressure after the minutes of the Federal Reserve’s latest meeting indicated that interest rates are unlikely to rise soon.

Wednesday’s minutes of the central bank’s June meeting showed that officials agreed to end the bank’s asset purchase program in October, but revealed little new information on when rates could start to increase.

Officials said policy depends most “on the evolution of the economic outlook.”

In the week ahead, investors will be watching testimony on monetary policy by Federal Reserve Chair Janet Yellen. Switzerland is to release data on economic expectations and producer prices.

Switzerland is to release data on producer price inflation.

The ZEW Institute is to publish a report on economic expectations in Switzerland, a leading indicator of economic health.

The U.S. is to release reports on producer price inflation and industrial production. Meanwhile, Fed Chair Janet Yellen Carney is to testify on monetary policy to the House financial committee.

The U.S. is to round up the week with preliminary data from the University of Michigan on consumer sentiment.

'I have felt at home since day one': Henrikh Mkhitaryan eyes...

'I had it primed to snap': Conor McGregor claims he 'bottled'...