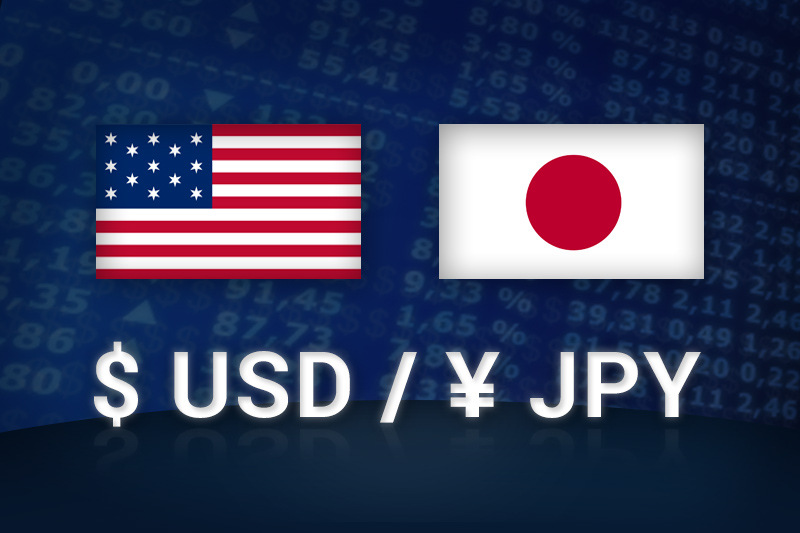 Dollar falls on news Malaysia airline shot down over Ukraine

Investing.com – The dollar fell against the yen on Thursday on news reports that a Malaysian Airlines plane went down in Ukraine not far from the Russian border, sparking fears the crisis between the countries will escalate and drag the U.S. into it.

Investors were tracking news reports that a Malaysian Airlines plane crashed in Ukraine, with wire reports saying the aircraft had been shot down.

The dollar began to drop as investors awaited confirmation of the plane crash and its cause.

Malaysia Airlines confirmed it lost contact with the plane, while wire reports quoting Ukraine officials said the plane was shot down.

Mixed data took a back seat to the geopolitical concerns in Ukraine, which tend to weaken the dollar by stoking fears the crisis could slow U.S. recovery.

The dollar had found support after Ms. Yellen said Tuesday that rates could rise sooner if the economic recovery continued to improve. However, the Fed chair also said that if the recovery was disappointing monetary policy would remain accommodative.