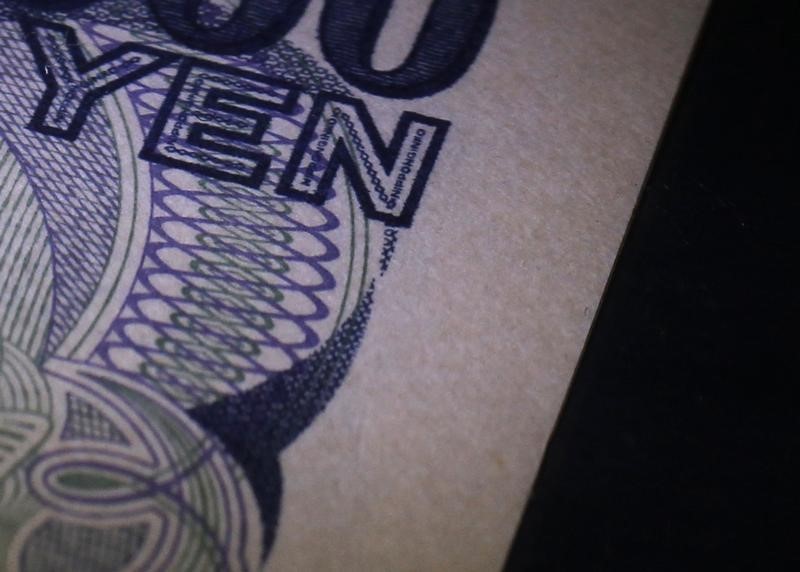 Investing.com – The dollar fell against the yen for a sixth consecutive session on Friday after data showing an uptick in U.S. consumer prices failed to offset concerns that recent signs of economic weakness could prompt a delay in interest rate hikes.

The dollar shrugged off data on Friday showing that U.S. consumer prices were higher for a second straight month in March.

The report came after data earlier in the week showed that U.S. retail sales for March came in below expectations. Another report, showing a larger-than-forecast drop in industrial output last month pointed to a slowdown in growth in the first quarter.

Elsewhere, the yen was lower against the euro, which was boosted by gains against the softer dollar, with EUR/JPY up 0.28% to 128.43 at the close.

The single currency gained ground in spite of concerns that Athens is no closer to reaching an agreement on economic reforms for bailout funds with its creditors, fuelling fears that Greece could be forced out of the euro zone.

In the week ahead, investors will be looking ahead to reports on the U.S. housing sector and data on durable goods orders for further indications on the strength of the recovery. Trade data from Japan will also be closely watched.

Ahead of the coming week, Investing.com has compiled a list of these and other significant events likely to affect the markets. The guide skips Monday and Tuesday as there are no relevant events on these days.

Japan is to publish data on the trade balance.

Later in the day, the U.S. is to release data on existing home sales.

The U.S. is to report in initial jobless claims and new home sales.