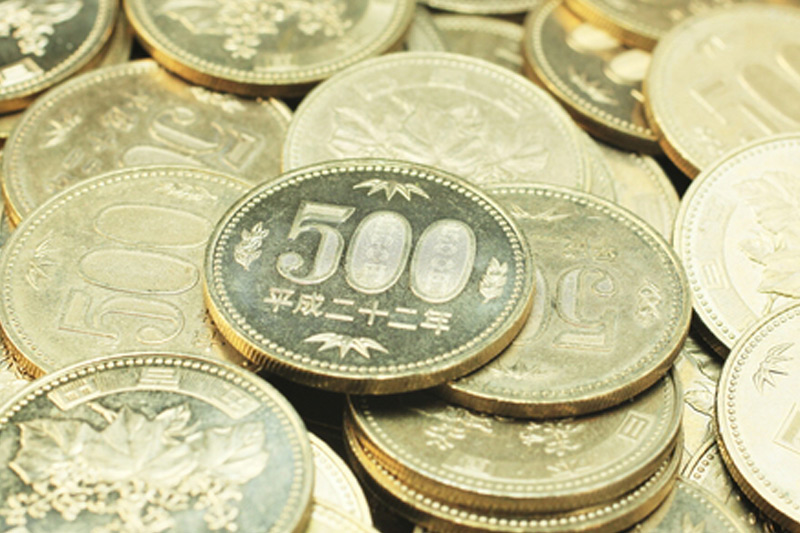 Investing.com – The Japanese yen weakened slightly on Thursday after downbeat data, while the Aussie dollar gained on an inflation survey that ticked up in October.

Japan reported core machinery orders rose 2.9% month-on-month in October, well above the private-sector core orders forecast for a drop of 1.9% month-on-month, the fifth straight gain. CPGI, excluding sales tax, rose 0.1% year on-year, well below the forecast of a gain of 3.3% on year, but the 19th straight year-on-year increase.

In Australia, the November MI inflation expectations release showed a reading of 2.7% in October, a tick up from 2.6% in September.

The Australian dollar remains above most estimates of its fundamental value but may depreciate closer to the time the U.S. Fed starts to raise its policy rate, Reserve Bank Assistant Governor Christopher Kent said Thursday.

“Once that process is seen to be starting in earnest (or at least much closer to starting) it may well lead to a further appreciation of the U.S. dollar. The flip side of this would be a further depreciation of the Australian dollar which remains above most estimates of its fundamental value – particularly given the substantial declines in commodity prices over the course of this year,” Kent said.

Industrial output is seen steady at 8.0% while January-October fixed-asset investment growth is expected to have fallen for a fourth straight month to just 15.9% year-on-year, the slowest pace of growth since December 2001.

October retail sales growth is expected to have held at September’s pace of 11.6% year-on-year.

The US dollar index, which tracks the performance of the greenback versus a basket of six other major currencies, fell 0.05% at 87.85.

Tyson Fury's team post video of The Gypsy King getting his...

'We're seeing what Pulisic and Willian are doing. Callum needs to...

Jadon Sancho and Kalidou Koulibaly have long been linked with a...