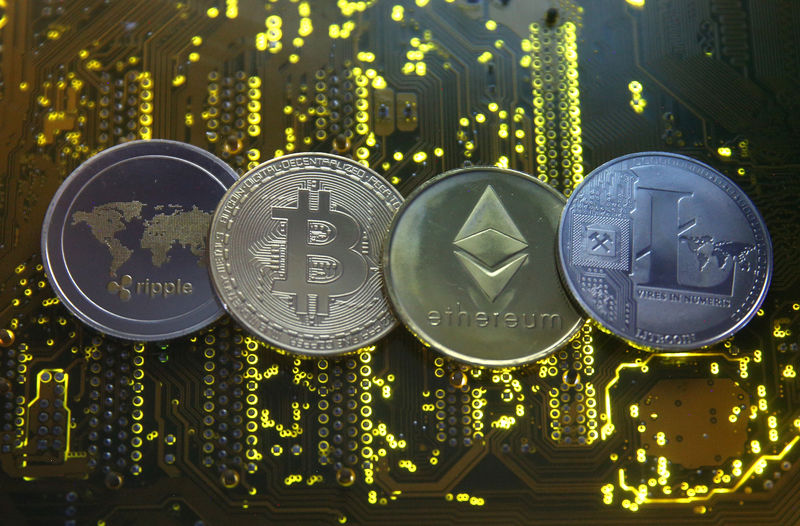 HELSINKI (Reuters) – France’s Finance Minister Bruno Le Maire said on Friday the European Union should introduce a common set of rules to govern virtual currencies, which are at the moment mostly regulated at national level.

Arriving at a meeting of EU finance ministers in Helsinki, Le Maire said “a common framework” on digital currencies was needed for the 28 EU countries and repeated his opposition to the development of Facebook’s Libra cryptocurrency in the EU.

He also urged the creation of a European “public digital currency”, without giving more details.

Baboon mums cradle babies in their left arm – just like...