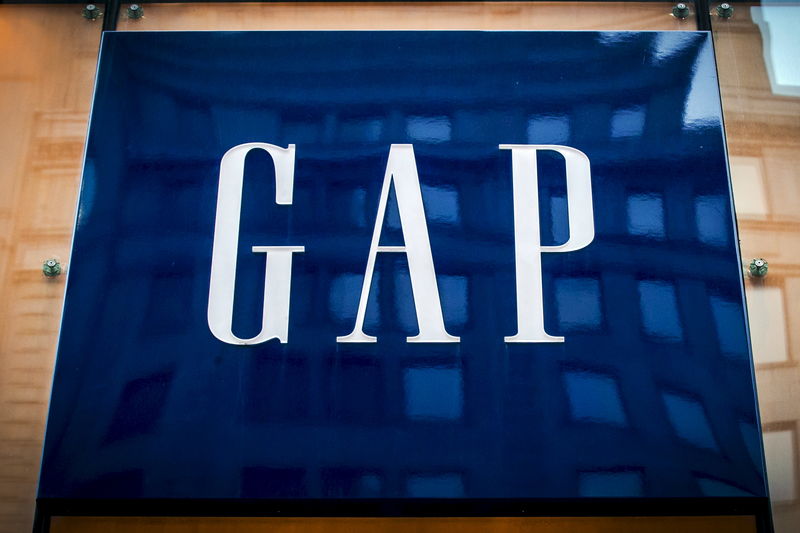 (Reuters) – Gap Inc’s (N:GPS) Old Navy brand plans to nearly double its store count in North America as the apparel retailer readies itself to split from the parent company next year.

As a standalone company, Old Navy, which offers more affordable clothing and accessories, plans to open 860 stores in North America and said it would focus on opening outlets in smaller markets and off-mall locations. https:// Old Navy, which recorded net sales of about $8 billion in 2018 and ended the year with 1,140 locations, said with the new store openings it plans to reach more than $10 billion in annual sales in the long term.

Earlier this year, Gap announced that it would spin off the Old Navy brand, a bright spot for the struggling retailer, into a publicly listed company. Gap, Athleta, Banana Republic and the remaining brands will be part of the new Gap Inc.

“What separation does for us is allows us to have the focus that we need to deliver with confidence this strategy which we know is the right one,” Old Navy Chief Executive Officer Sonia Syngal said on an investor call held to provide an update on the planned separation, expected to be completed by 2020.

For the Gap brand, the company said it plans to focus on the denim category, while also working towards improving margins.

“We’re going to gain share in denim and that is going to be the fuel that powers (a) turnaround,” Gap Inc CEO Art Peck said on the investor call.

Time could be running out for the 747