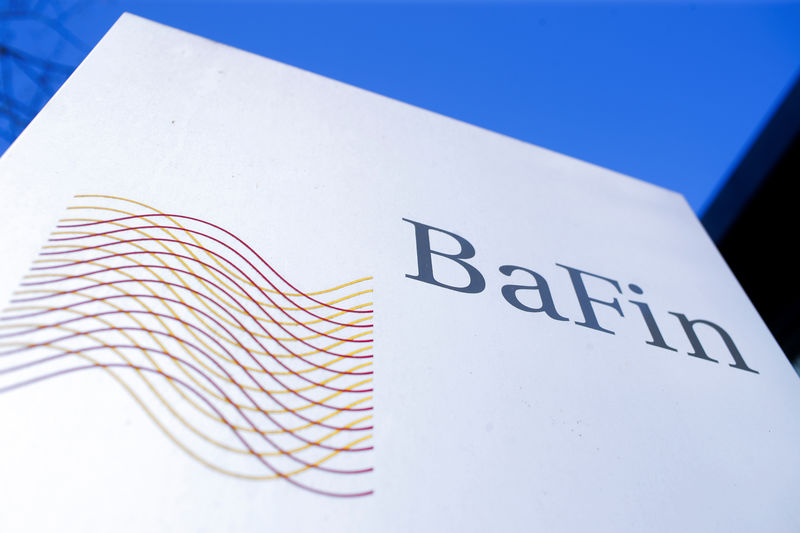 BERLIN (Reuters) – The head of German financial regulator BaFin called on banks to restructure amid challenges from a weakening economy and persistently low interest rates, the German business magazine Wirtschaftswoche reported on Thursday.

“It will not be enough to cut excess fat and leave bones and muscles untouched,” Felix Hufeld was quoted as saying. Many banks have business models that are too complex, he said, and they should ask which activities and products were profitable.

“There is a lot of room to maneuver, without putting money supply at risk,” Hufeld said.

BaFin is not opposed to large tie-ups among banks, including cross-border mergers, Hufeld said, although he added that the risks in carrying out such deals were often underestimated.

No large bank mergers including a German bank have taken place in the recent past. Merger talks between Deutsche Bank (DE:DBKGn) and Commerzbank (DE:CBKG) failed earlier this year

Since then, Deutsche Bank has announced a restructuring that will eliminate 18,000 jobs. Commerzbank plans to shed thousands of jobs and shut a fifth of its branches.