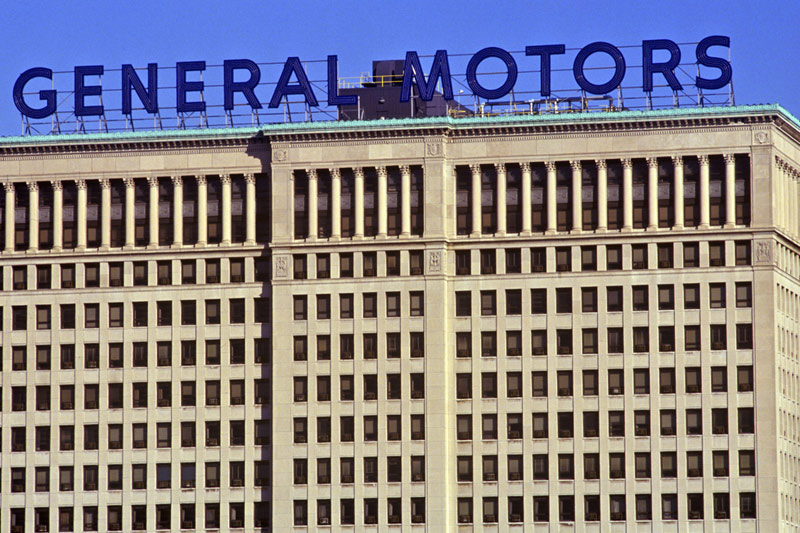 (Bloomberg) — General Motors Co (NYSE:GM).’s latest offer to the United Auto Workers union included $8.3 billion of investment in U.S. plants, over $1 billion more than the carmaker proposed nearly a month ago, according to a person familiar with the matter.

GM made the offer earlier this week in a bid to end a strike that analysts say has cost the company more than $1 billion in profit. The automaker’s shares rose as much as 2.4% shortly after the open of regular trading.

The offer from GM was aimed at sewing up one of the union’s major remaining concerns — that underused plants could end up being idled or closed during the life of the agreement. UAW Vice President Terry Dittes said in two letters this week that the union wanted the company to offer more job security.

GM’s initial formal offer made in mid-September included plans to build electric trucks at a plant in Detroit, which is scheduled to run out of work in January, and to construct a battery plant in Lordstown, Ohio, where the company has idled a compact car plant. Those two investments remain parts of GM’s plans, the person said.

London's calling if you want a perfect day out or a...

Show some respect, Brooks! Rory McIlroy hits out at Koepka over...