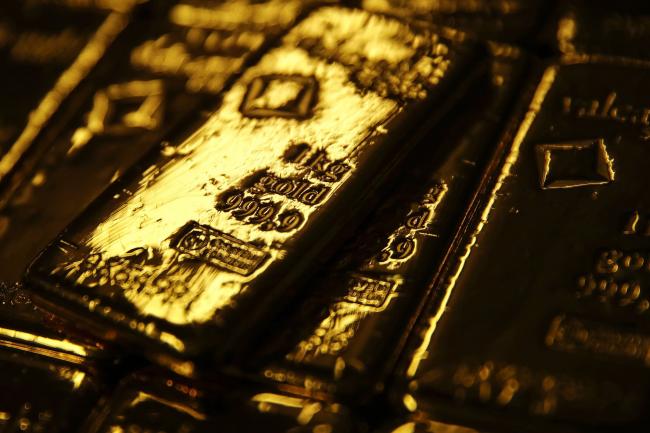 The metal dropped 3.5% this week, the most since November 2016, as China and the U.S. indicated they are heading toward an interim deal to halt the trade war. Some signs of stabilization in the global economy have also dented gold’s allure, and JPMorgan Chase (NYSE:JPM) & Co. and Citigroup Inc (NYSE:C). closed out their bets on the traditional haven.

Other precious metals also plunged this week, with Silver losing almost 7% of its value.

Gold prices got a lift this year from trade frictions, interest rate cuts from the Federal Reserve, and robust demand from investors and central banks.

That trio of drivers is now under attack as the two largest economies near an initial pact, with the sides agreeing to a tariff rollback as part of any deal. At the same time, the U.S. central bank recently indicated that, after three rate cuts, policy makers are now pausing.

Gold remained under pressure on Friday even as stocks took a breather after Thursday’s gains.

“If only a small amount of positions is closed, gold prices are back at $1,400,” she said. A profit-taking wave could turn into a “bearish vibe,” causing investors to doubt the positive outlook in gold prices, she said.

Spot gold was down 0.5% on Friday at $1,460.99 an ounce, after tumbling 1.5% on Thursday. Australia’s Newcrest Mining Ltd (ASX:NCM) hit a five-month low and AngloGold Ashanti Ltd (JO:ANGJ) dropped to the lowest since Oct. 1.

“The principal driver behind the weakness in gold has been increasing optimism about the trade outlook,” John Sharma, an economist at National Australia Bank Ltd., said in an email. “However, it should be remembered that the trade deal is not done and dusted.”