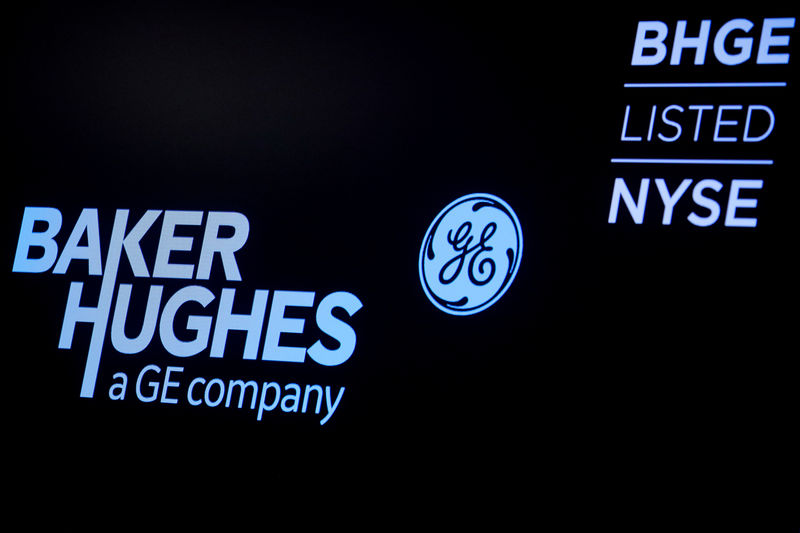 (Reuters) – A grand jury in Alaska this week indicted General Electric’s Baker Hughes (N:BHGE), two of its subsidiaries and an employee, for 25 felony charges of assault relating to toxic chemical releases at a construction site, according to authorities.

The indictment charges Baker Hughes and John Clyde Willis, identified as a manager for the oilfield services company. The 25 charges stem from chemical releases in 2014 during building of a chemical transfer facility in Kenai, Alaska, according to a statement from Alaska’s Attorney General’s office.

Construction crew at the facility were repeatedly exposed to toxic chemicals, the statement said, but Baker Hughes, two of its subsidiaries and Willis failed to respond to worker complaints until several were taken to hospital following a “large exposure event.”

Baker Hughes said it was committed to safety and that it operates its oilfield services facility in Kenai in compliance with the law.

“We vigorously deny the claims made against us, and will exercise our right to present evidence that the allegations are without merit.  We have confidence in the judicial system and that the full facts will be presented in court,” a spokesperson said.

If convicted, Baker Hughes and its units could face fines totaling $2.5 million. Willis could face 20 years in prison and a $250,000 fine if convicted of the most serious allegations.