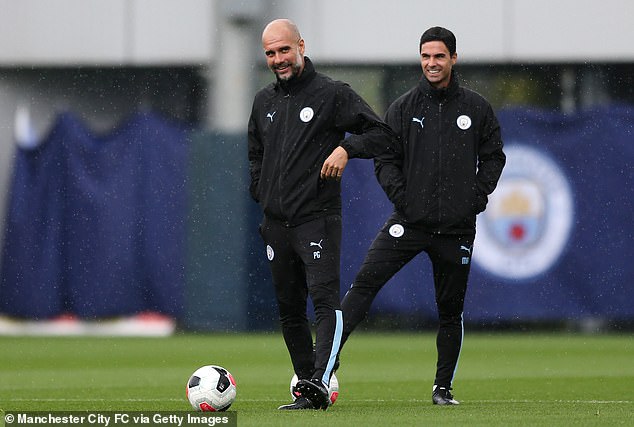 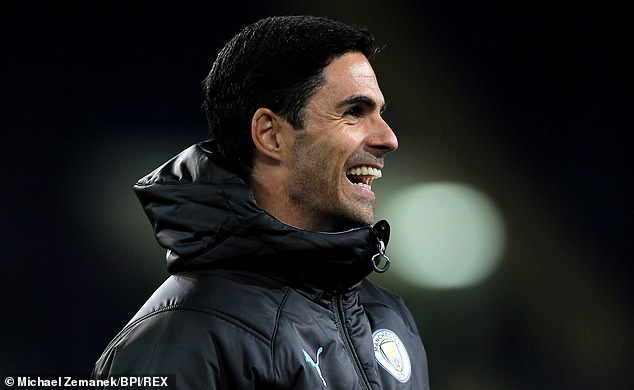 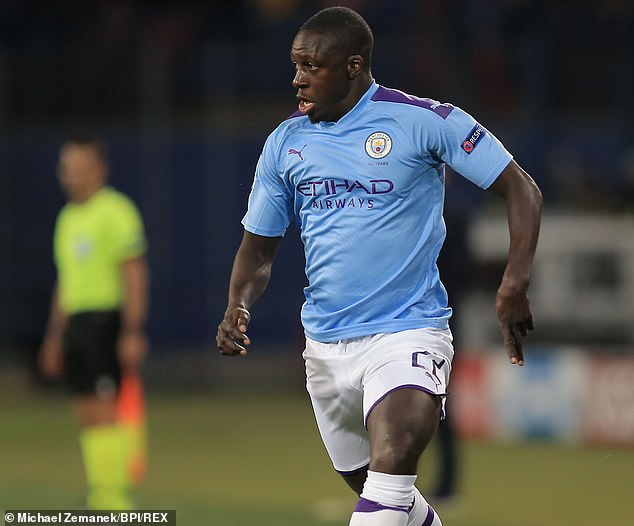 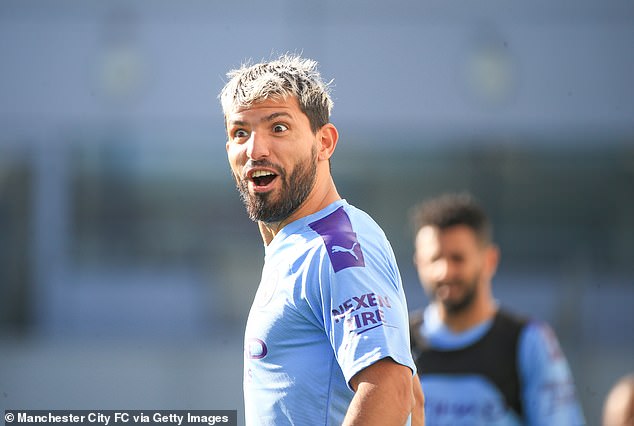 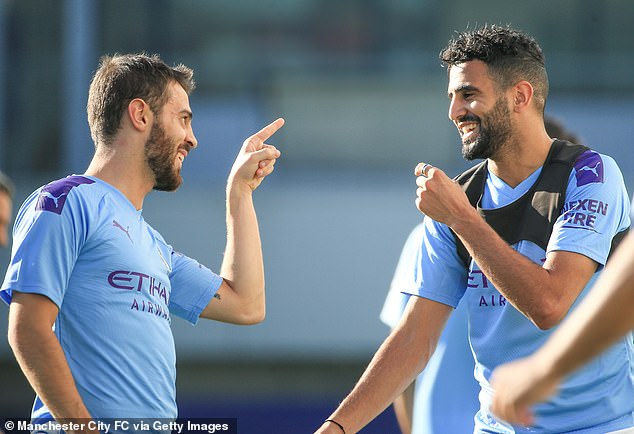 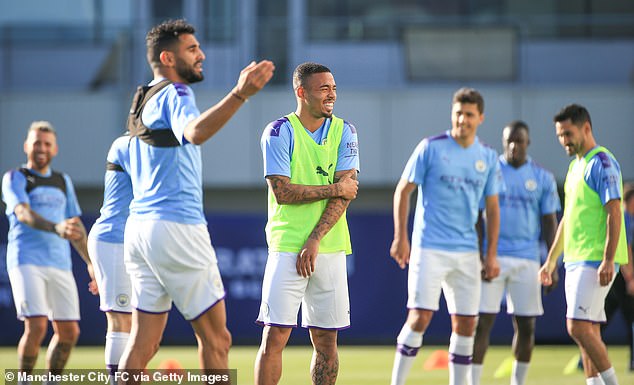 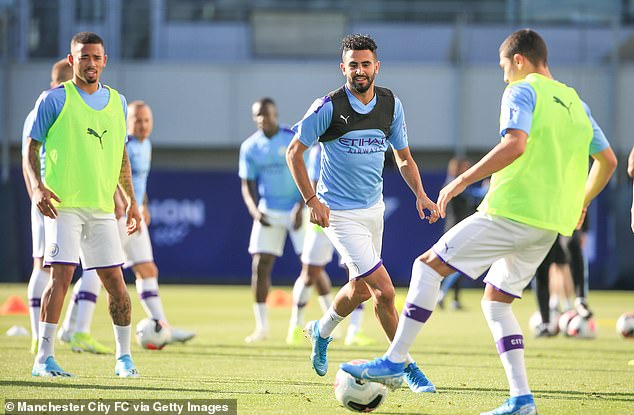 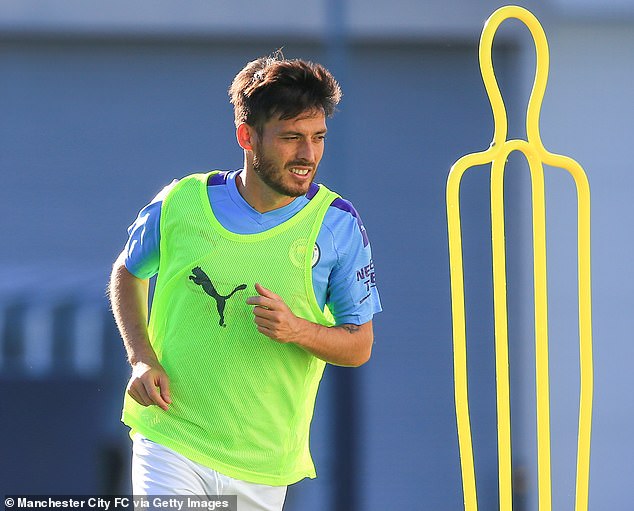 Pep Guardiola has backed Mikel Arteta to succeed him as Manchester City manager.

Arteta was promoted to Guardiola’s assistant last year and has been pivotal in City lifting five domestic trophies over the past two seasons.

The former Everton midfielder is considered one of the rising stars in coaching and recently revealed that he opted against the Newcastle job over the summer.

Arteta was also sounded out about succeeding Arsene Wenger at Arsenal in 2018 and has rejected other advances from elsewhere.

Members of City’s hierarchy believe Arteta can make a future City boss and Guardiola – whose current contract expires in 2021 – agrees.

‘I’m pretty sure, yes,’ Guardiola said. ‘He is already an incredible manager and he’ll have incredible success in his future.

‘He’s a young, young manager but already has experience of handling big players and teams and it (management) is going to happen. Sooner or later.’

Arteta is well liked by the City squad and runs lively training sessions with drills normally kept to less than 10 minutes. His impact under Guardiola has been significant, from polishing Raheem Sterling’s finishing to suggesting match-winning tactical tweaks during games.

The 37-year-old’s greatest asset, however, is picking his moments on when to provide counsel to Guardiola.

‘I like it if he has a different point of view about the way we want to play, and he can tell me,’ Guardiola added. ‘We can change something in the team thanks to his vision or what he has seen. He can read the situations.

‘Mikel has incredible work ethic, and he has a special talent to analyse what happens, and to find the solutions. He has helped me a lot.’

Guardiola also suggested Benjamin Mendy will be eased back into action gradually after making his first appearance since April against Shakhtar Donetsk on Wednesday night.

Mendy has missed 85 games through injury since City paid Monaco £52million for the left back two years ago.

‘It is some months to train and train, to understand what we have to do,’ Guardiola said. ‘He lost two seasons without training and he is a guy who has to practise – not just watch the videos or talk. With him we can attack more constantly and in different ways.’

The City manager believes Riyad Mahrez can fill the void left back the injured Leroy Sane but wants the winger to remain calm if he does not play. Sportsmail revealed in April that Mahrez had been openly griping about a lack of minutes.

Guardiola said: ‘He’s quality. Perhaps the only thing he has to improve is to be more relaxed when he doesn’t play. Only that. The rest is top.’

Target the body, don't be timid and get in his head: Evander Holyfield reveals his blueprint on how to defeat Mike Tyson ahead of...