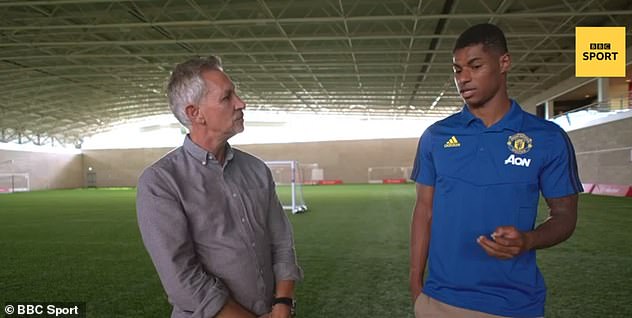 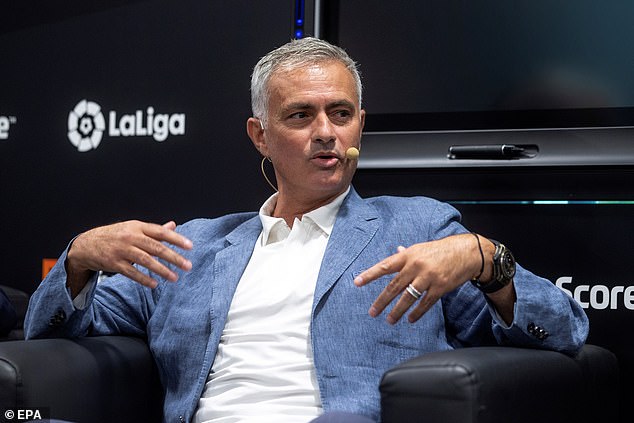 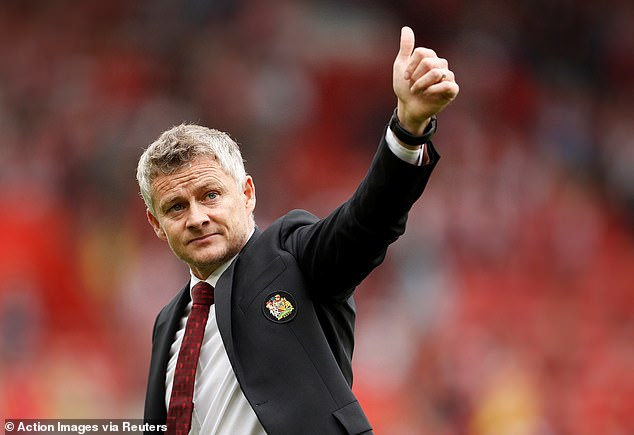 Manchester United’s Marcus Rashford has backed manager Ole Gunnar Solskjaer, praising the current boss for his understanding of the players.

Solskjaer’s side have had an underwhelming start to the season, with their only win in four games coming against Chelsea on the opening day.

Draws to Wolves and Southampton and a home defeat to Crystal Palace have followed, but Rashford has backed the 1999 treble winner to be successful in charge at Old Trafford.

Speaking to Gary Lineker for BBC Sport, Rashford spoke about the differences in style between Solskjaer and his predecessor Jose Mourinho.

‘Off the pitch, he understands the players a bit more.’

On Mourinho, Rashford stated: ‘I don’t think it was a problem for him because he’s obviously a top manager and he has his way of reading people but for me, when a manager has played they have lived the lifestyle and might be a bit more understanding.’

Despite their poor start this season, the 21-year-old has backed Solskjaer, referring to the fact he has a plan in place for years to come.

‘Everyone’s confident in the manager, for one, and we may not be doing what he’s telling us to perfection yet but the initial response to his tactics, his training has been phenomenal.

‘For me, his plan, it’s not just a plan for just this season or just the next game, it’s a plan for years.

‘I think he needs to be backed in the position that we’re in now. We don’t need this rotation of managers because you never settle.’

After a two-week international break, United are back in action on Saturday with a tricky game against third-place Leicester City at Old Trafford.