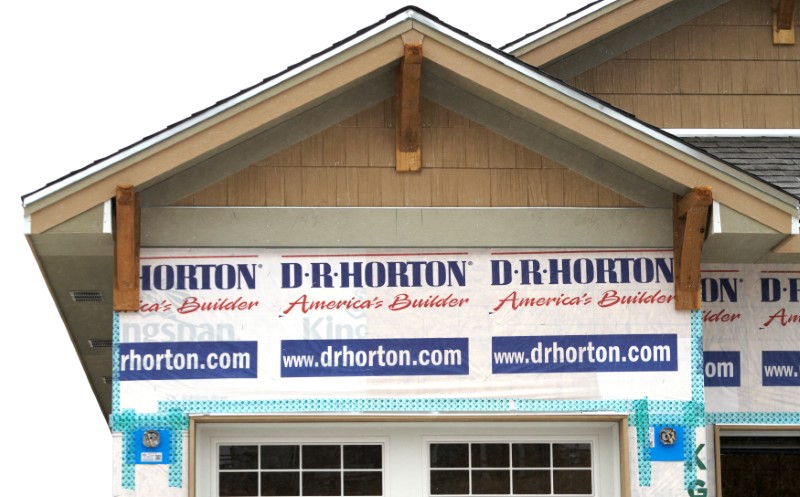 JMP Securities analyst Peter Martin said that lower official interest rates and the company’s strategy of building more affordable homes had eased some of the tensions hurting its results a year ago.

“Last year this time we had the highest pessimism because of rising interest rates, people were pulling back on affordability and builders were out of homes at the lower-end price points,” he said.

“If they (Horton) can keep supplying homes at a lower price point, and stay in the current range of interest rates, I think they are going to have a very nice year.”

The Federal Reserve has lowered borrowing costs twice this year to offset headwinds caused by more than a year long trade war between the United States and China, and slowing global growth.

U.S. homebuilding tumbled from a more than a 12-year high in September, but single-family home construction rose for a fourth straight month, suggesting the housing market remains supported by lower mortgage rates even as the economy is slowing.

Analysts on average had expected a profit of $1.25 per share on revenue of $4.86 billion, according to IBES data from Refinitiv.