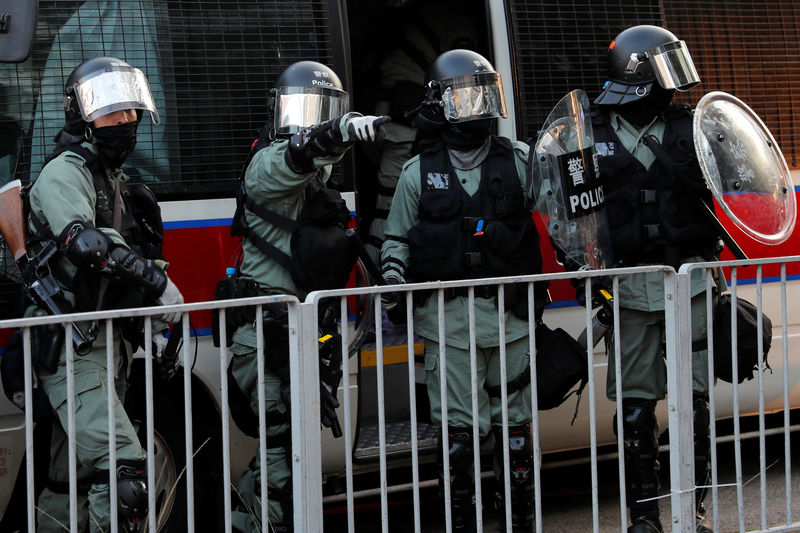 Glaciers in New Zealand's Southern Alps where Lord of the Rings...

Juventus 'are on the verge of agreeing a new deal with...

Your UPS packages could start to get a lot more expensive...