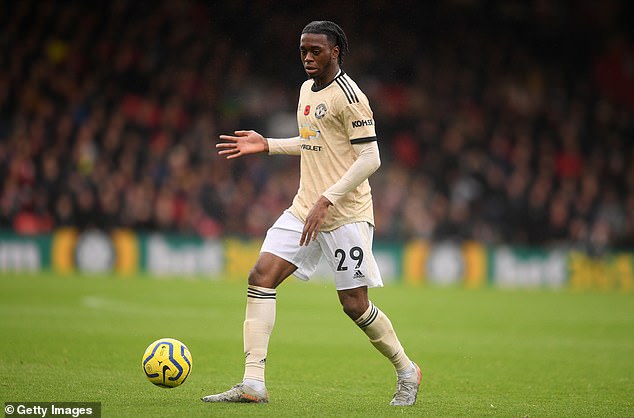 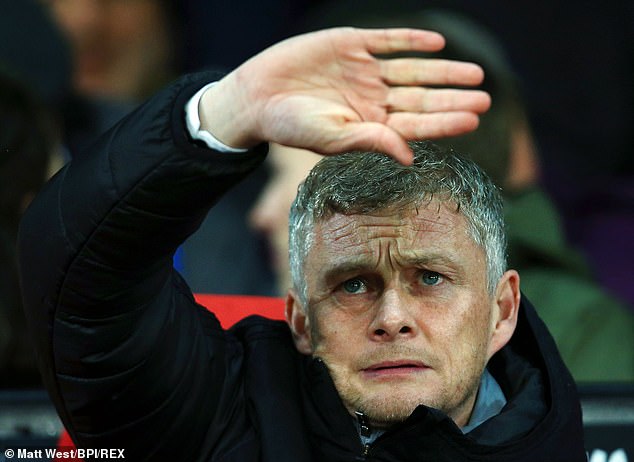 Aaron Wan-Bissaka’s exclusion from Gareth Southgate’s England squad could be a blessing in disguise for the young £50million defender, according to his Manchester United boss Ole Gunnar Solskjaer.

Wan-Bissaka, 21, is yet to make his international debut having pulled out of his first squad in September through injury. On Thursday, Southgate selected Trent Alexander-Arnold, Kieran Trippier and Joe Gomez as his options at right-back.

‘I think Aaron is going to get his time in the national team soon enough. I don’t worry about him not being picked,’ said Solskjaer.

‘He is coping really well with the move he made from Crystal Palace in the summer. It wasn’t that long ago he was in the Palace reserves, now he is taking this club by storm because we all rate him highly as a person and as a player.

‘I remember not being picked by Norway for the first time when there were lots of rumours I might be in. It was, “Thanks” (relief) because I was just getting used to the Norwegian league.’

Wan-Bissaka became the most expensive full-back in United’s history last summer and has been one of the most impressive players in a mixed season at Old Trafford.

He is set to face Brighton on Sunday and Solskjaer can see the advantage in him not joining up with his country for Euro 2020 qualifiers afterwards.

‘He’s not a flash guy. He likes to get on with things (at United) and I am sure he will be get his chance with England later on. He has been fantastic.’