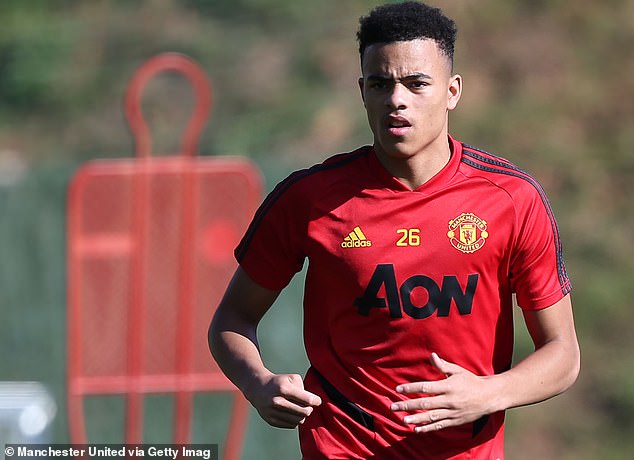 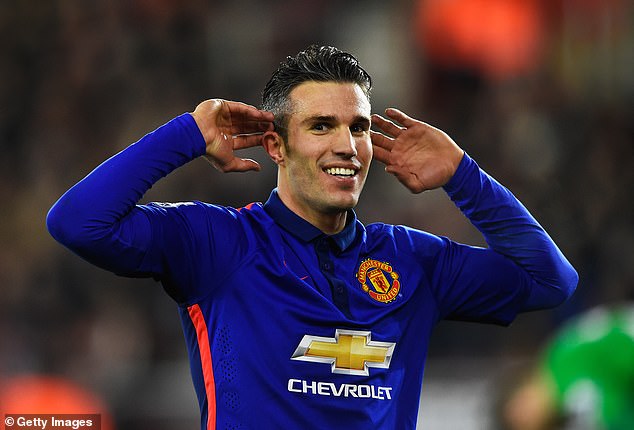 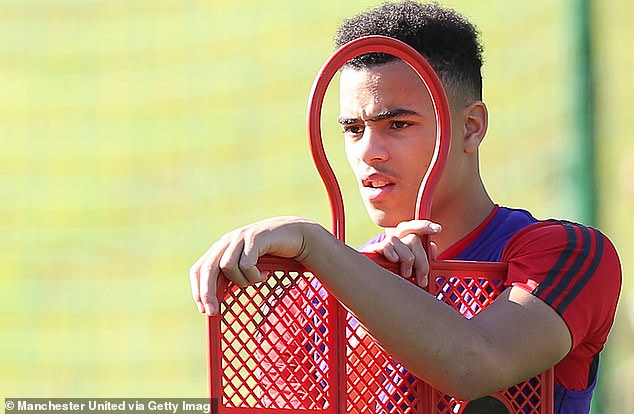 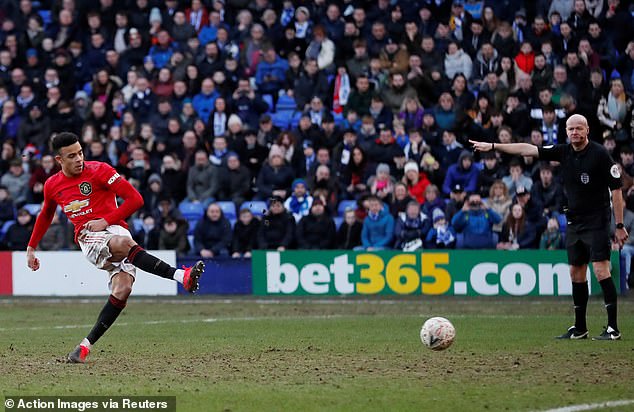 Mason Greewood aspires to be at the same level as Robin van Persie one day at Manchester United.

The youngster has had a breakthrough season, playing more minutes than ever under Ole Gunnar Solskjaer for the first team.

Some have compared his style of play to Van Persie, with the Dutchman himself adding: ‘I think he will be very good because during every game he tries to copy me.

‘My style, my technique, my left foot, my way of finishing… so, I’m sure he will end up there [like me].’

Van Persie famously left Arsenal to join United and won the Premier League under Sir Alex Ferguson in the 2012-13 season.

And 18-year-old Greenwood has been flattered by the comparisons.

He told the Premier League: ‘I like taking people on, doing skills. Obviously people think that I’m similar to Van Persie, so I want to be like him one day.’

Greenwood has scored 10 goals in 32 appearances for United this season and his development is being carefully nurtured.

Cup competitions have been his primary outlet and the England Under-21 international has started just two Premier League games.

And rather than throw Greenwood into the deep end after Marcus Rashford’s double stress fracture, the Old Trafford club added Odion Ighalo on loan.

He’ll be fighting for a place in the side in United’s crucial next game as they take on top four rivals Chelsea on Monday.

'You think of Thierry Henry… he took some time, I see...

'Maybe it is his destiny to go to Juve': Alessandro Del...